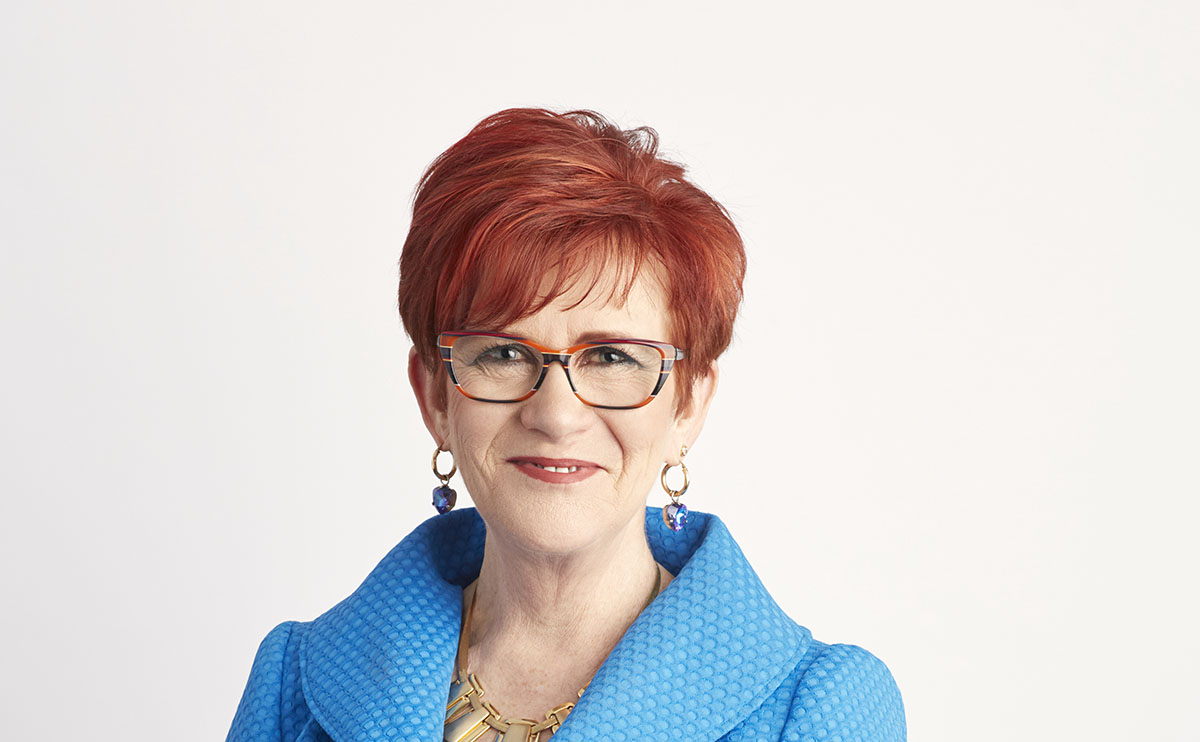 Ms Matton was appointed to the Epworth Board of Management in November 2013.

Ms Matton held the role of vice president of operations for IBM Australia / New Zealand until October 2013. In that role she acted as the 2IC to the managing director of IBM.

Ms Matton has had extensive experience in the IT industry and in business management. During her 34 year international career with IBM, she held a variety of positions in the areas of general management, sales, marketing, technical management, and services. She spent 12 years working for IBM outside of Australia holding key roles in Southeast Asia, the United States, Japan, China and Europe.

In recognition of her experience in the field of IT and her passion for women in business, she was honoured to be named as the 2010 Victorian Telstra Business Woman of the Year in October 2010.

In October 2012, she was named as one of the 100 Women of Influence in Australia today, in the inaugural Westpac/AFR Women of Influence Awards. She is invited to speak regularly to business groups on the transformational capabilities of IT, leadership, women’s issues and the importance of Asia to Australia’s future.

Ms Matton is also Chair of the Eastern Community Legal Centre and ACMI and on the Board of Better Care Victoria. She is also a member of Chief Executive Women.