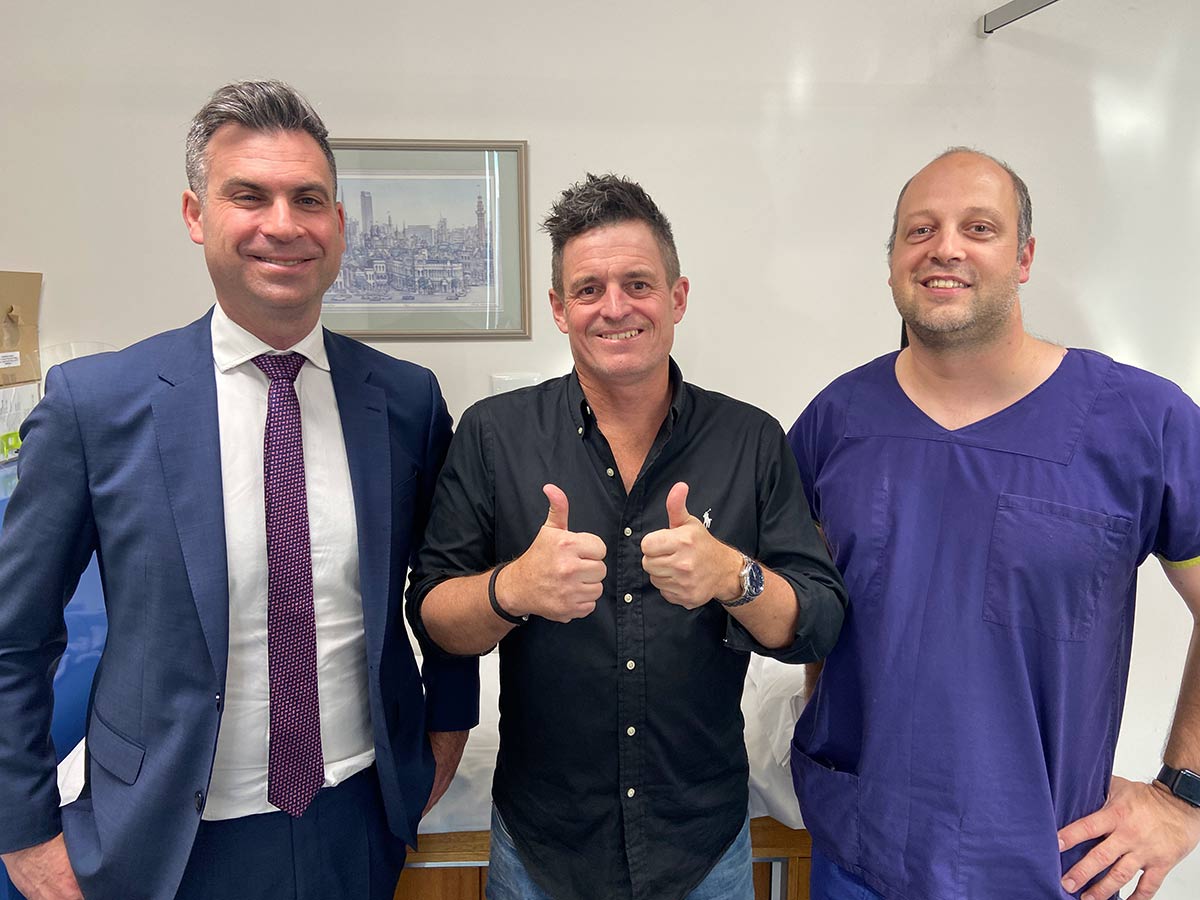 Channel 7 chief football reporter, Mark Stevens, is recovering from bowel cancer surgery at Epworth Richmond and has a simple message for others, “get checked”.

Mr. Stevens experienced some niggling symptoms during the several months he spent reporting from the AFL hub in Queensland, during the pandemic last year.

“As I was working in the hub, I put off getting it checked for a month or two,” Mr Stevens said.

In February this year, he saw his GP who immediately told him to have a colonoscopy.

After the colonoscopy, Gastroenterologist Associate Professor Andrew Metz, delivered the news to Mr Stevens that cancer had been detected and surgery was needed.

“Once you have symptoms, you are likely to have a more advanced lesion. We know the earlier you find it, the less likely it will spread outside of the colon. The crucial thing here is he didn’t ignore his symptoms.”

The journalist initially didn’t want to use the word cancer.

“I initially refused to use that term. I stayed pretty positive and just wanted to have it removed. It’s been a wake-up call.”

“With early diagnosis, you can treat it with a good prognosis,” Mr McCormick said.

“Once you’ve got symptoms, it’s worth checking it out. Some men try to ignore symptoms for as long as possible. By far, the most common cause of symptoms is something benign like haemorrhoids. But if it is something serious, you need to catch it early before it spreads.”

If you are experiencing any of the above, no matter how insignificant, you should contact your GP. 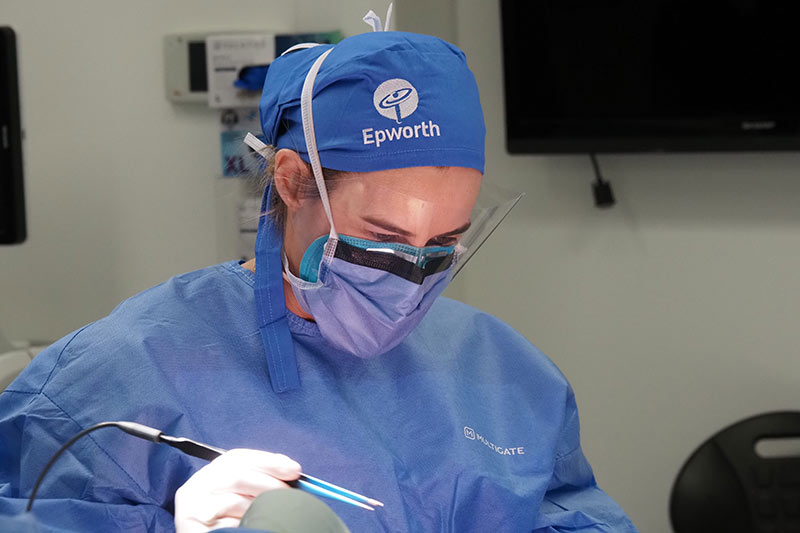 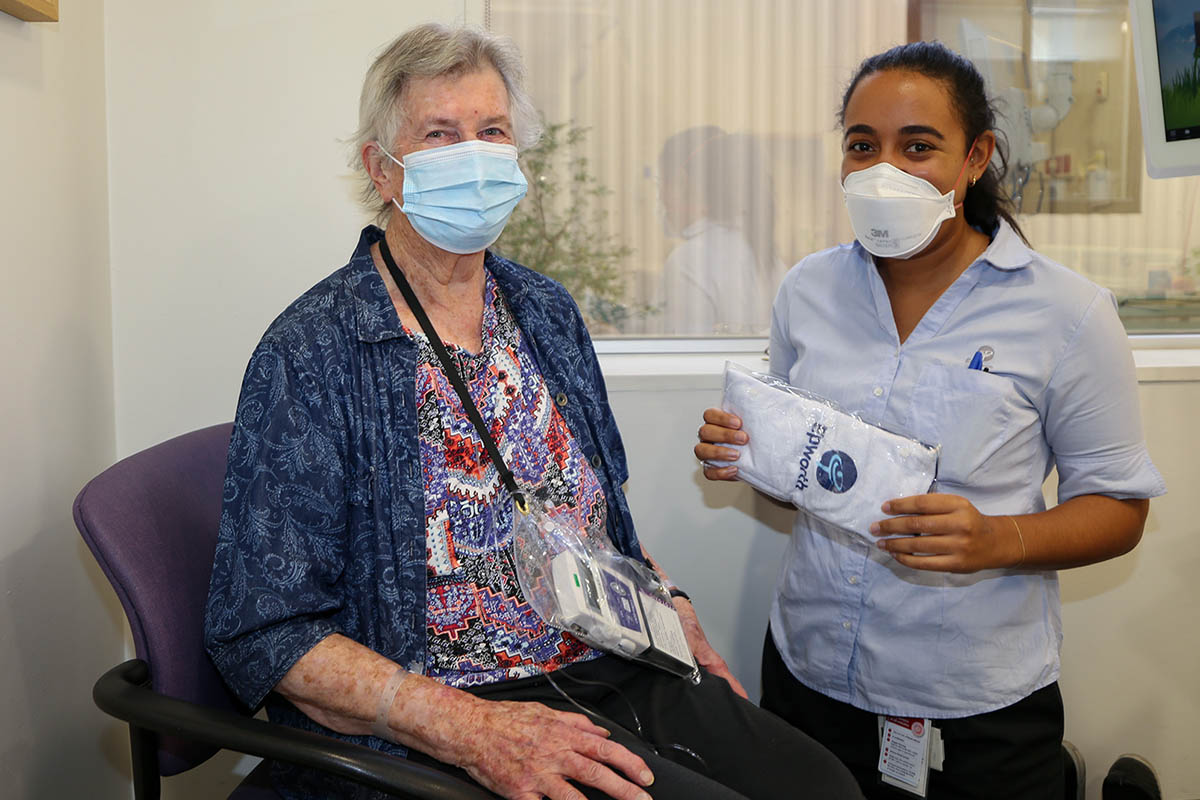 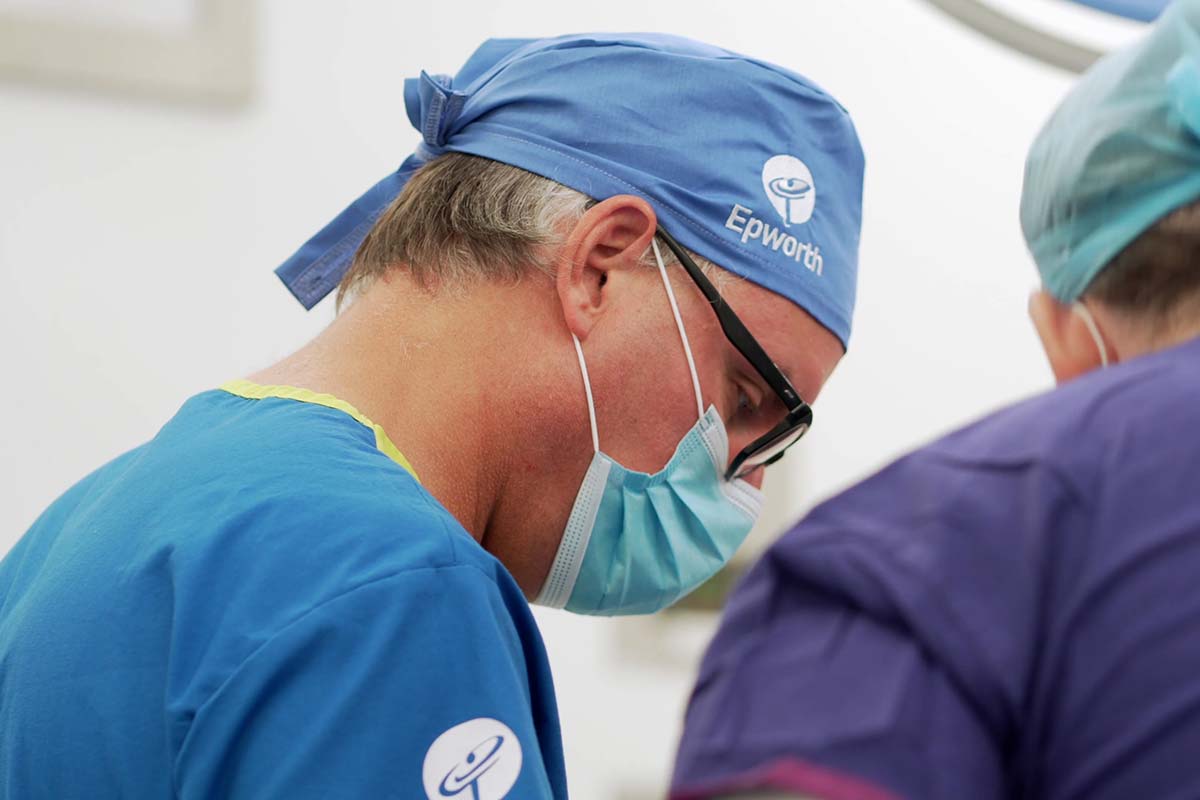