A world-first study at Epworth Healthcare has demonstrated that early rehabilitation results in improved independence for individuals with traumatic brain injury.

Professor Ponsford reports that the randomised, controlled trial included 104 participants over a three-year period that begun in October 2013. The study was funded by the Transport Accident Commission via the Institute for Safety Compensation Recovery Research.

"When patients regain consciousness after a traumatic brain injury they are generally confused, unable to remember new information and prone to agitation, a phase known as post-traumatic amnesia (PTA), which can last weeks or even months in more severe injuries.

"Due to uncertain benefit and concerns that additional therapy could make patients more agitated, it is an accepted current practice in many Australian rehabilitation centres to delay rehabilitation of basic living skills until after the PTA phase," Professor Ponsford said.

"The potential longer-term benefits of commencing rehabilitation earlier have not been tested, due to these assumptions.

"We investigated the benefit of starting retraining in daily living activities while the patients were in post-traumatic amnesia, compared with commencing retraining after the injured person regains full memory.

"In addition to the improvements in independence, the intervention resulted in significant cost-savings. These findings are both promising and exciting, highlighting that retraining of certain familiar practical skills can be effective for individuals in PTA, despite their poor memory," she said.

Epworth began to roll out the introduction of the early therapy in August 2017, and is now training therapists at other centres in Australia to implement this approach.

"Although there are limits to what can be learned during post-traumatic amnesia that mean some therapies are inappropriate, it is hoped these research findings will afford individuals with opportunities to maximise independence in the early stages of recovery following traumatic brain injury," Professor Ponsford said. 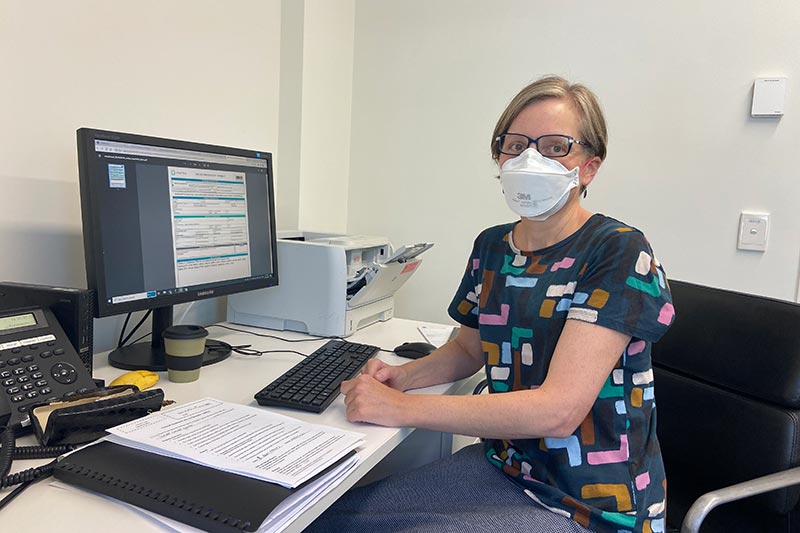 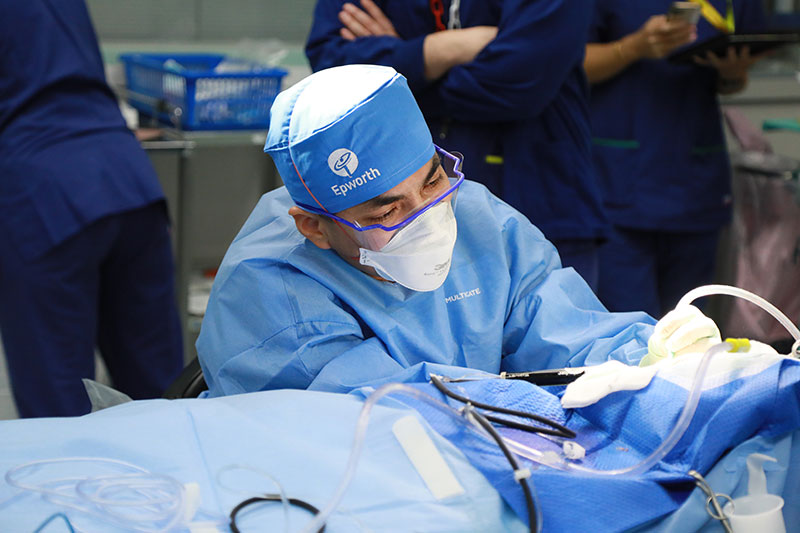 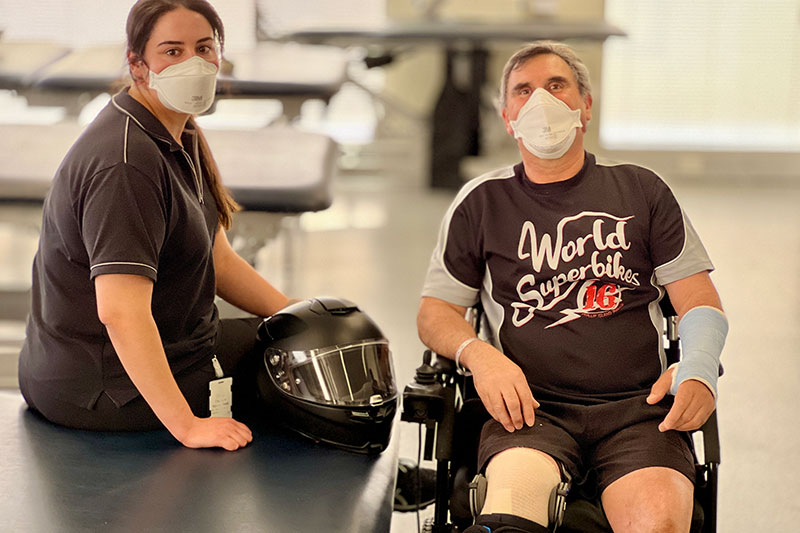