Liz Camilleri joined Epworth HealthCare in 1990 as a Pay Clerk and within 12 months she was promoted to Payroll Manager. Her story from Pay Clerk to Executive Director Finance over the past 24 years is inspirational at Epworth and for women in general.

Liz secured an accounting degree with distinction in 2000 after six years part time study and went on to finish her CPA in 2004.

As acting Group Finance Manager Liz successfully presented a business case to bring hospitality services in-house and was appointed as Epworth Richmond Hospitality Services Manager a year later (2002-2004). In this role she oversaw the successful return to in-house provision of services which had previously been outsourced.

Liz was the inaugural employee of Epworth Eastern where she was Business Manager from 2004 to 2009 and was fundamental in establishing the Greenfield 223 bed private hospital. She was the recipient of an Australian Private Hospitals Award for Community Involvement (2007). Liz was appointed as Executive Director, Finance in January 2009 and was a finalist in CEO Magazine’s Executive of the Year (Health and Pharmaceutical) Awards for 2014.

In July 2017 Liz's role was broadened to Executive Director Finance and Commercial Services when the functions of Procurement, Facilities, Legal and Risk came into the portfolio.

In May 2018 Liz joined the Audit and Risk Portfolio Committee at Courts Victoria as an independent member.

In 2020 Epworth will celebrate its centenary and Liz hopes to celebrate her 30 year anniversary at Epworth. 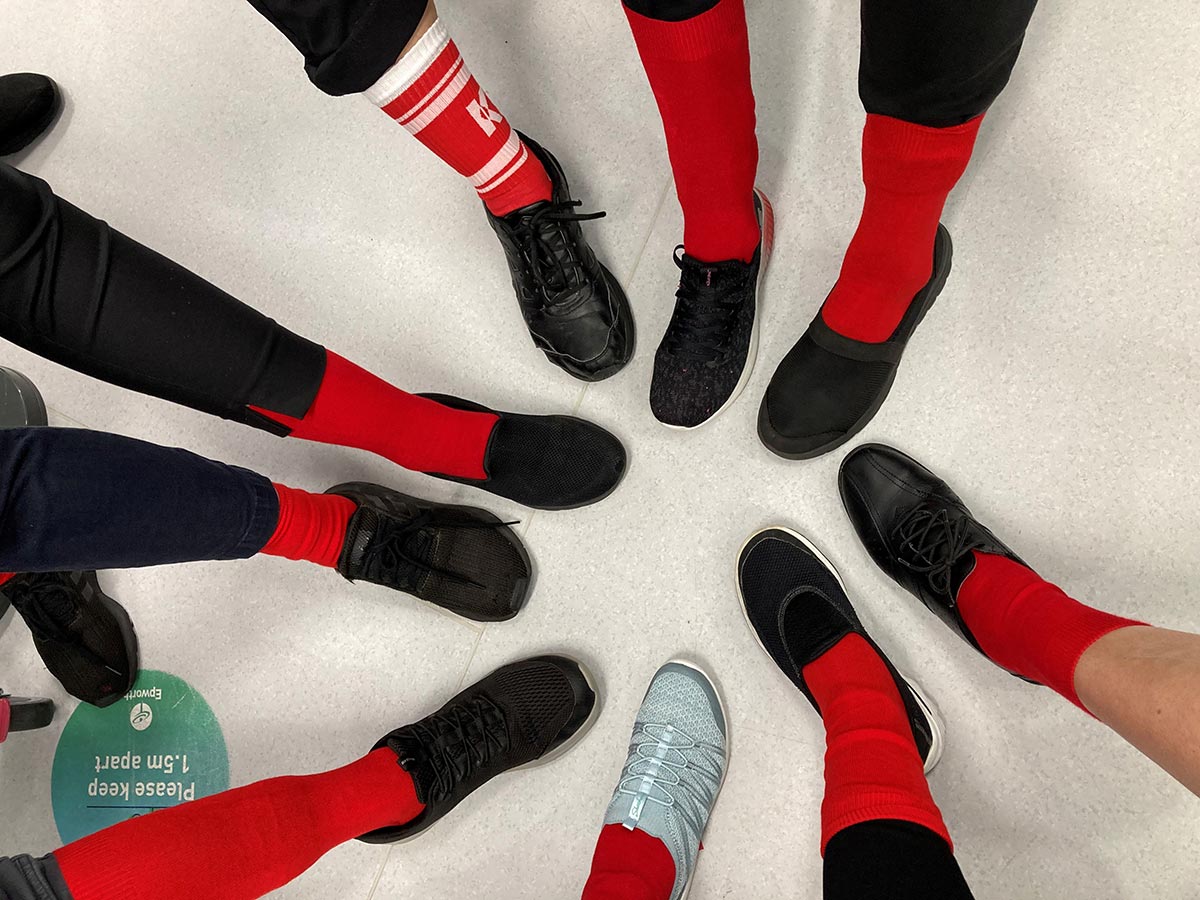 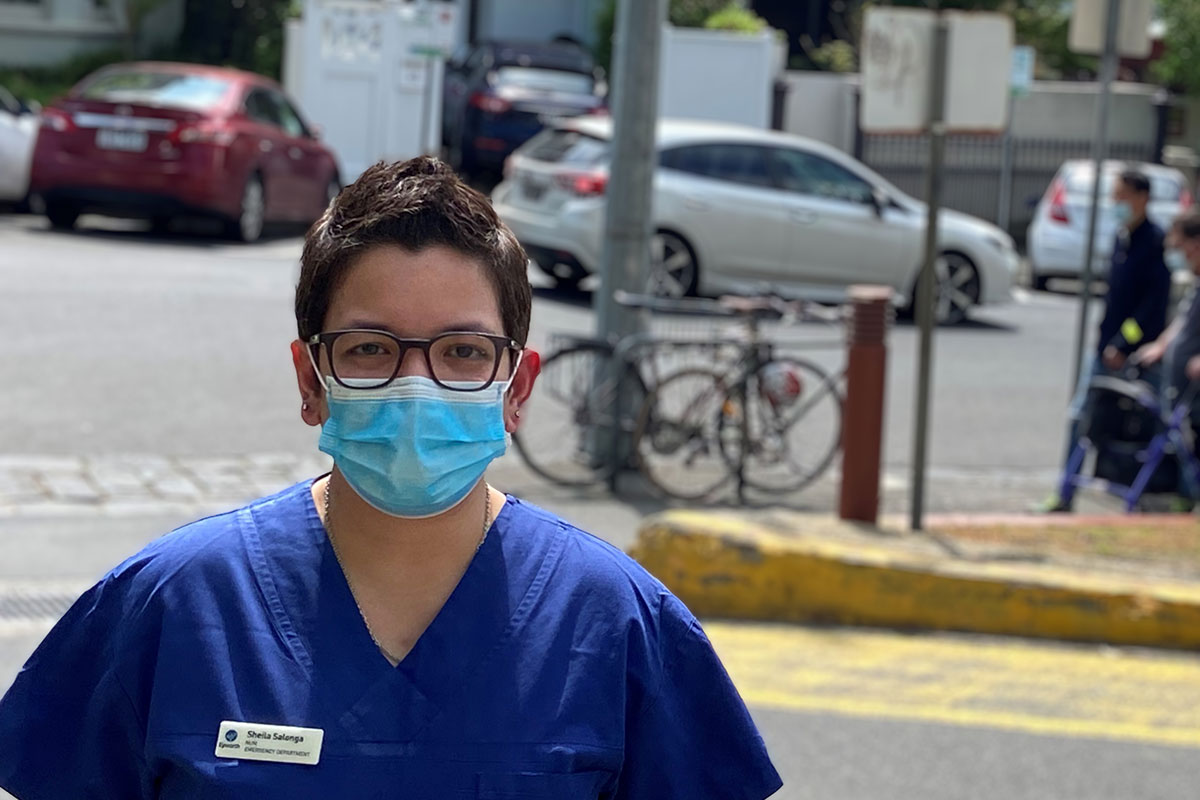 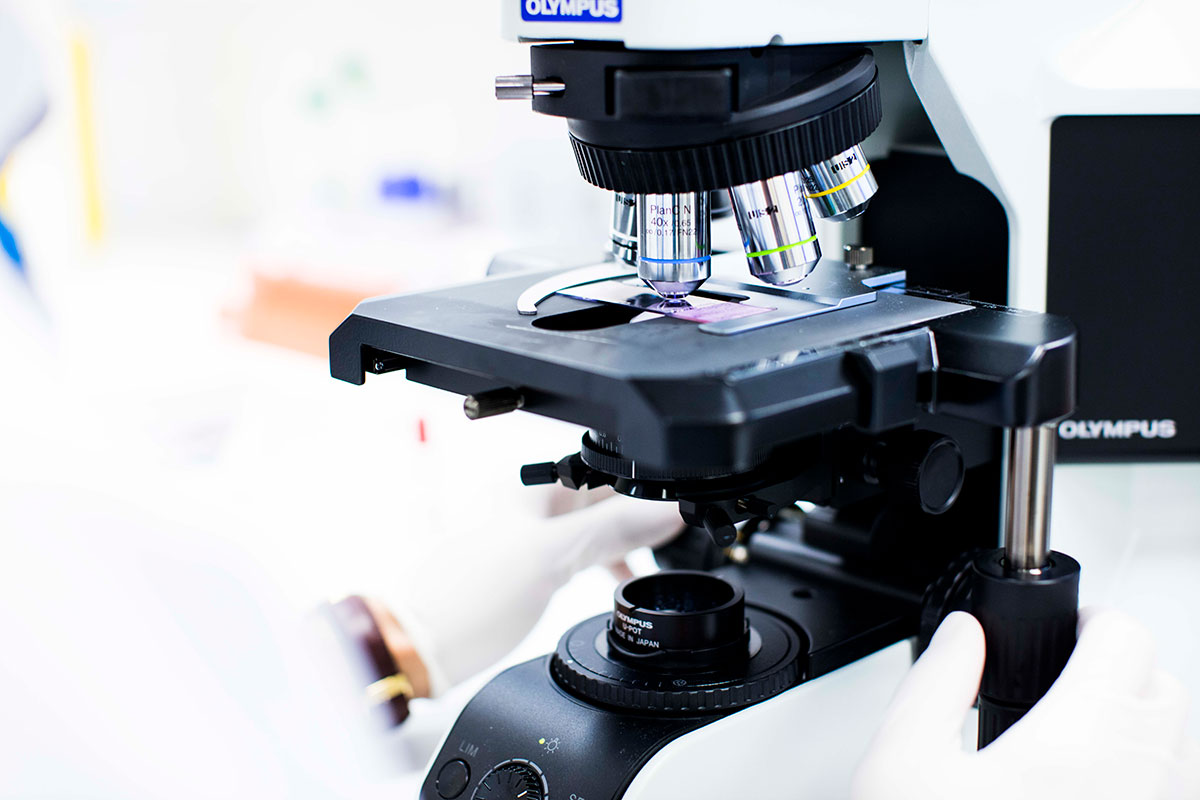