The rise of the ACL Injury and how to prevent it 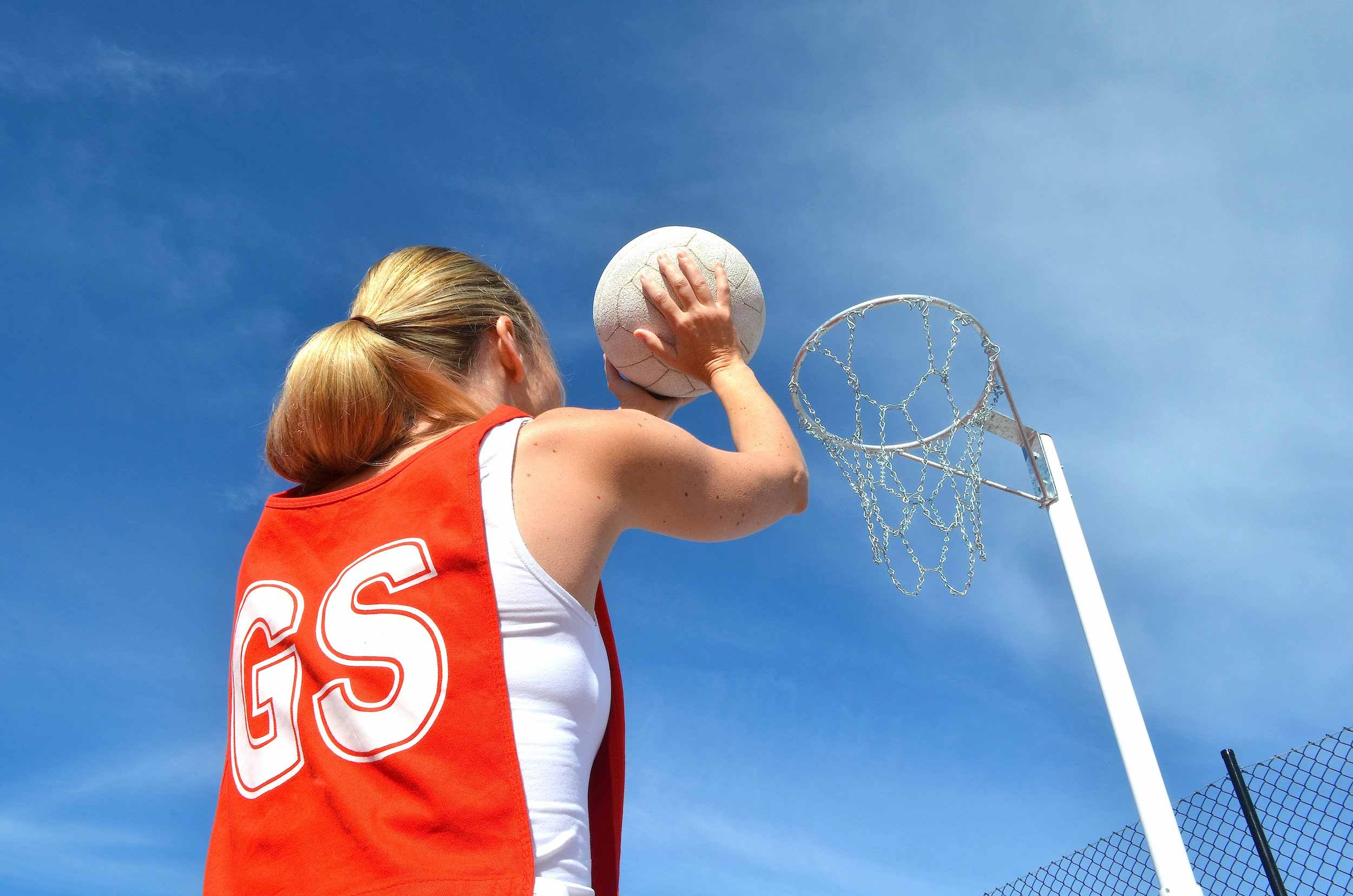 As more and more younger Australians are undergoing knee reconstructions, is there a way to reduce the rate of ACL injuries?

Damage to the anterior cruciate ligament (ACL) is the primary reason for knee reconstructions and between 2000 and 2015, almost 200,000 ACL reconstructions were performed.

What is an ACL and what causes it?

The ACL is one four ligaments in the knee joint and is responsible for stabilising the knee when it rotates. High-risk sports where there’s a lot of jumping, landing and cutting motions, can cause the ACL to tear and in many cases lead to a knee reconstruction.

Dr Brian Devitt, Director of Research at OrthoSport Victoria says that the high rate of ACL related injuries in Australia can in part be attributed to the type of high risk sports we play in Australia like football and netball, and the fact that doctors today are better diagnosing these injuries.

For many people with a torn ACL, the best way to get back to sport and to a good quality of life is to have a knee reconstruction. However, many healthcare professionals and sports organisations are promoting the importance of injury prevention.

Dr Brian says that people in the medical profession have been doing a lot of work looking at injury reduction and pre-habilitation, with many sports organisations working with coaches and players to reduce the rate of injury.

Some of the methods that have been used in the larger sports are a pre-habilitation type of exercise, which the players would undertake prior to training and matches or to be incorporated as part of their training. That has been shown to reduce the rates quite significantly of ACL injury

Netball Australia is one of the key Australian sporting organisations taking a pro-active stance on ACL injury reduction. The Netball Australia website provides a stretching program and a series of warm-ups aimed at reducing the rate of injuries in their players. Similarly, the FIFA11+ program has been showed to help reduce the rates of ACL in soccer players.

What can I do to reduce my chances of sports injury?

If you’re playing a high risk sport, it’s important to talk to your coach about injury prevention. With their guidance and expertise, you can integrate different types of stretches and warm ups into your training to ensure that your body is in the best position to avoid injury.