What is the Buruli ulcer? 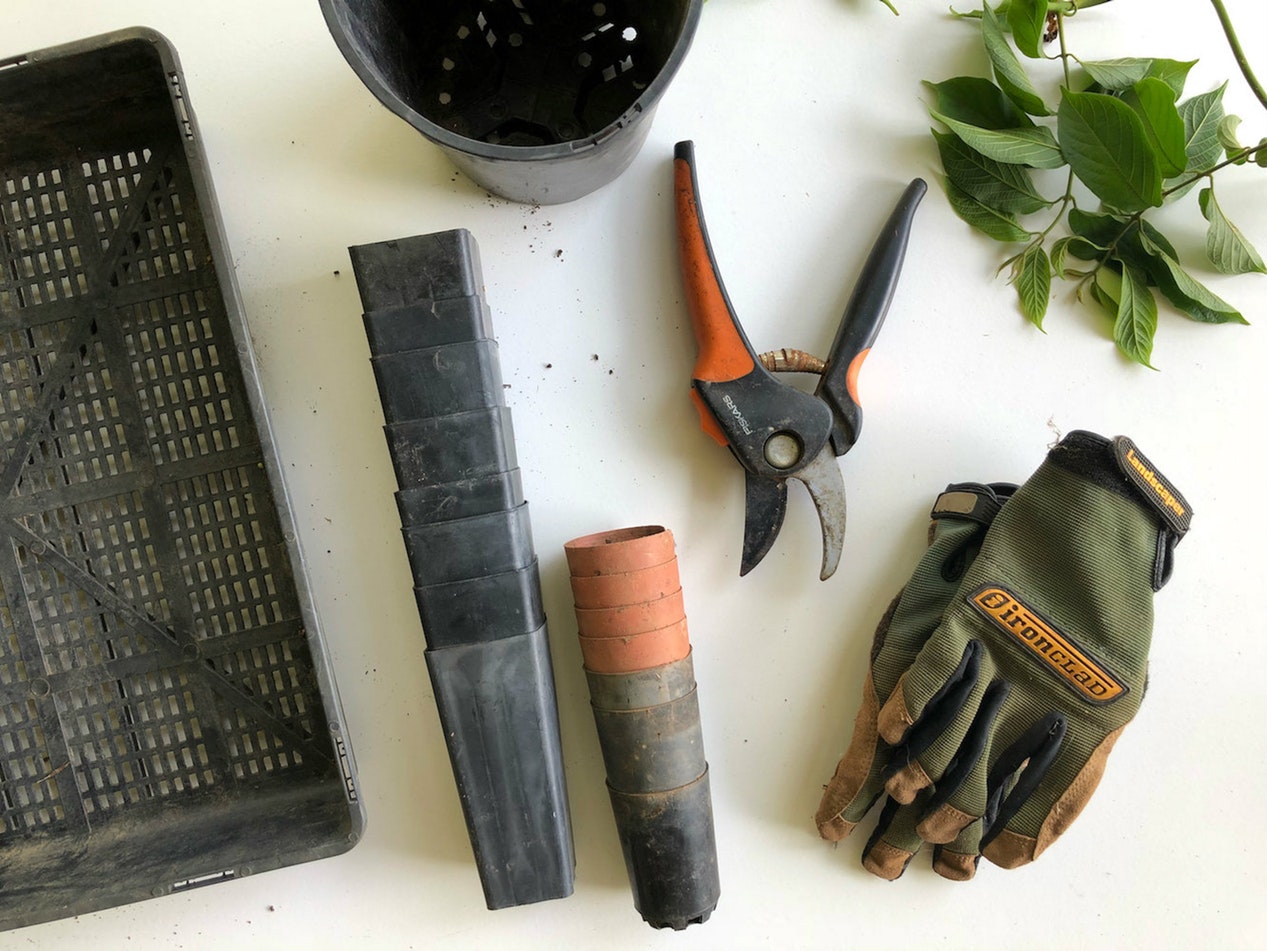 Since 2000, the number of reported cases of the Buruli or ‘Bairnsdale’ ulcer in Victoria has increased from two to more than 300 so far in 2018, with the majority of cases reported on the Bellarine and Mornington Peninsulas.

So, what is the Buruli ulcer and what can you do to look after yourself?

The Buruli ulcer has been reported in many areas of the world, including West Africa, Central Africa, New Guinea and tropical regions of Asia. In Australia, cases are most commonly seen in coastal areas of Victoria.

Although it’s not known how the infection is transmitted at this stage, experts believe that mosquitoes and possums may play a role in the spread.

What are the symptoms of a Buruli Ulcer?

The progression of the symptoms can take anywhere from three weeks to one year and when recognized early, treatment can significantly reduce skin loss and tissue damage.

The ulcer begins as a spot that looks like a mosquito or spider bite which increases in size and may form a crusty scab before disintegrating into an ulcer.

If you have a pimple that breaks down into a ‘painless’ ulcer that’s just not getting better, you should visit your local doctor who will take swabs in an attempt to make the diagnosis.” - A/Prof Bill Nimorakiotakis, Deputy Director of Emergency Medicine, Epworth Richmond

The Buruli ulcer is different from other ulcers as it’s usually painless and there are generally no other signs of infection such as fever or swollen lymph nodes.

Once the diagnosis is made, the management involves taking antibiotics for up to eight weeks and on occasion the patient may need to see a surgeon to “debride” the ulcer (remove infected or damaged tissue) in theatre.” - A/Prof Bill Nimorakiotakis, Deputy Director of Emergency Medicine, Epworth Richmond.

How can I keep myself safe from the Buruli Ulcer?

We don’t yet know the exact cause of the infection, but the Department of Health has recommend simple precautionary measures such as wearing protective clothing when gardening or doing outdoor activities and promptly cleaning any cuts and abrasions.

It’s difficult to say how we can prevent the Buruli Ulcer, as the exact way to get the infection is not known. Some feel it’s from insect bites, some feel it’s the introduction of bacteria through a cut. Make sure if you’re gardening you wear gloves and if you have any dirt on you, try and clean it sooner rather than later with soapy water.” - A/Prof Bill Nimorakiotakis, Deputy Director of Emergency Medicine, Epworth Richmond.