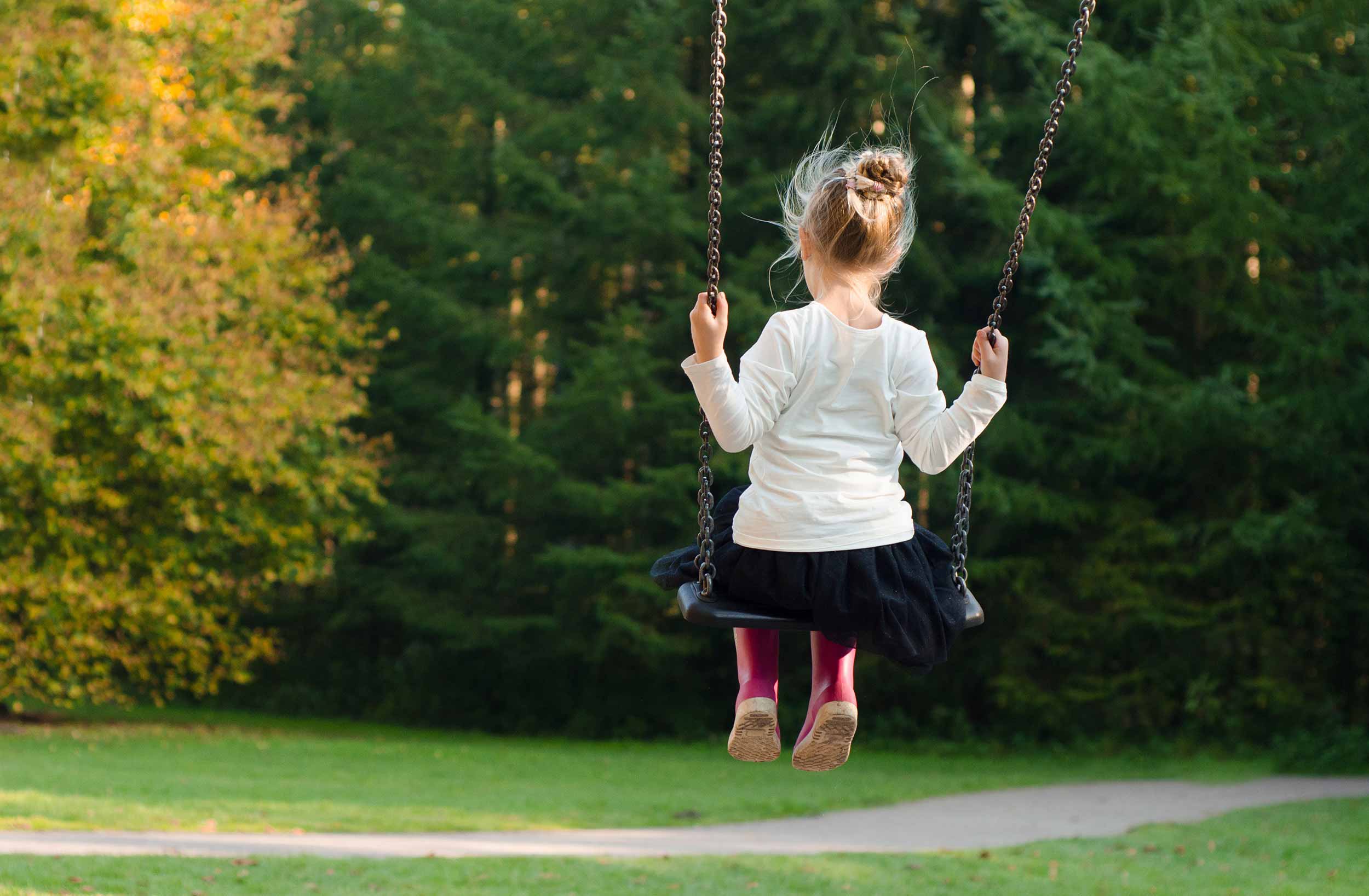 Cystic Fibrosis (CF) is the most common serious genetic condition in Australian children today, affecting one in every 2,500 babies.

The pancreas, which releases enzymes that are needed to digest food is affected as well. People with CF must adjust their diet to accommodate the lack of nutrition.

There is currently no cure.

How do you get it?

CF is a genetically inherited condition and the CF gene must come from both parents. It occurs in both males and females. Consequently approximately one baby every four days is born with cystic fibrosis.

In Australia, there is an average of one in 25 people carrying the gene. Most importantly, because CF carriers show no systems they do not know they have the gene and live perfectly normal lives.

What are the symptoms?

Symptoms of Cystic Fibrosis may include:

You may have heard of the heel prick test. All newborn babies have a blood test (via heel prick) shortly after birth, called the newborn screening test. The test is used to screen for a number of conditions including cystic fibrosis.

Treatment for Cystic Fibrosis is highly specialised and intensive and will be required lifelong.

Treatment is often daily and must go on around regular daily activities including school and work.

Carriers are often not aware they have the genes. However, there are tests available – especially if you are planning pregnancy.