Melanoma - More than just a spot 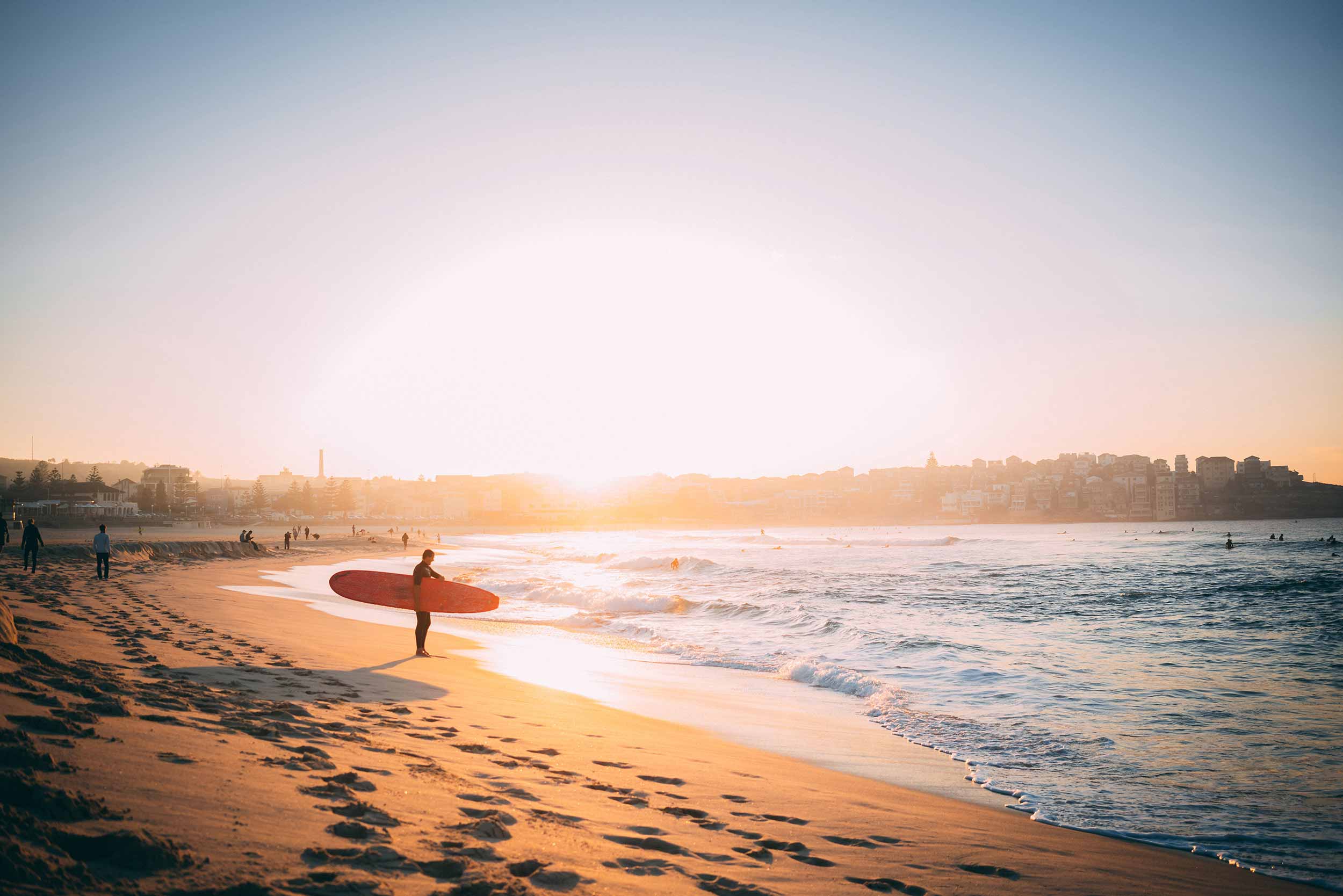 It’s often referred to as Australia’s national cancer, and we have recently again earned the title of melanoma capital of the world. Keeping this in mind chances are you or someone you might know may be diagnosed with melanoma.

We caught up with Mr Dean White, Dr Phillip Parente and Mr Frank Lin from Epworth Eastern Melanoma Clinic to discuss this disease.

Compared to other types of skin cancer we see within Australia, it tends to be more aggressive and has a higher risk of spreading to other organs, which is why we treat it more aggressively.

Are some people more at risk?

Dr Parente: Yes there are. Those of Anglo-Saxon descent particularly with blonde or reddish hair, with blue eyes and fair freckled skin are more at risk. Another risk factor is people who have multiple moles. However, my opinion is anyone in Australia is at risk, with certain populations more at risk than others, but just living in Australia is a risk factor in itself.

What symptoms should we be looking out for?

Dr Parente: A simple way to look out for melanoma is the ABCDE check.

A - asymmetry (the spot does not look regular)

E - evolution (if something changes you need to notify a doctor)

How often should we visit our doctor to get our skin checked?

Mr White: The general population should have a skin check with their doctor every 6-12 months. Then depending on other factors such as whether you have had other types of skin cancers, or a strong family history of melanoma you should consider increasing frequency of skin checks with your doctor, or with a referral to a dermatologist.

Mr Lin: These are essentially another way of categorising our risk for melanoma, however as Dr Parente said, simply living in Australia is a risk. It is fine to go online to get more knowledge on your level of risk but there is no substitute for seeing your medical professional on a regular basis and having your skin checked. There are GPs who have more of a specialised interest in doing skin checks, and so it’s important to have that conversation with your GP to ask whether they have an interest or whether you should see someone else.

How has treatment changed in the past few years?

Mr White: If we went back 100 years, our understanding of melanoma was fairly poor and was largely just treated with surgery. The margins that were taken were very wide, such as 5cm all the way around which did not make a significant difference to the outcome and was quite a burden to the patient. As we have gained a better knowledge of melanoma those margins have shrunk and we have a much better understanding of what a required margin is to treat earlier skin cancers.

We divide melanoma into how thick the melanoma is and the earlier ones which haven’t spread need a significant margin either 5mm or 10mm all the way around, which hasn’t changed in the last 20 years or so. What has changed is our treatments and interventions in the more advanced types of melanomas.

Dr Parente: 10-15 years ago our only treatment for melanoma was chemotherapy and there were no change in survival for those that had stage 4 of the disease. Initial melanoma of the skin was surgically treated, then it may come back in the lymph nodes which would be surgically managed and could be potentially curative but then if it were to relapse later on to stage 4 the outlook was exceptionally poor, survival was only measured in months and chemotherapy only improved that by weeks. However, over the last decade there has been a multitude of advancements which has led melanoma being one of the worst cancers to get to now where it’s actually one of the better tumours to treat as compared to lung cancer, breast cancer, or kidney cancer.

There are two types of therapies that we use: targeted therapy and immunotherapy. For targeted therapy half the people who have metastatic disease will have a gene mutation, which is not a gene you inherit but one activated by sunlight in the skin that causes the cancer (BRAF gene), we now have medication which target this mutation with a 95% response rate, versus 5% in the old days, and the duration of response is measures in years with some patients having a complete response. If you’re BRAF negative however, we will use immunotherapy which are using drugs that harness the immune system to kill the cancer, with response rates of 50-60% up to 80%.

Mr White: The message is if you get on to treatment early vast majority are managed and cured with surgery, but if you are unfortunate to be in that small group where it’s not, there are now quite effective next line treatmentsv.

What are the benefits for the patients of a holistic multi-disciplinary approach?

Dr Parente: Streamlining care. Having five heads are better than one, so having an evidence based approach and making sure that all bases are covered, and that different disciplines provide their expertise to allow for the best outcome for the patient.

What can we do to reduce our risk?

Mr Lin: The vast majority of melanomas can be treated without going to the so-called big guns and so the real emphasis is going to be on early detection. So being aware of the risk factors (age, sun exposure, etc), from an early age is really important. The messages that have been around for the last 15 or 20 years in terms of prevention are still relevant (the slip slop slaps and so on), but there is now more of an emphasis on regularly getting a check-up. An earlier melanoma is much more easily treated, and it is much more likely that remission can be achieved particularly if it’s a small or early melanoma. Even if that were not the case, nowadays we do have a very streamlined efficient service that combines early detection, early treatment and more advanced treatment in the one setting.

Mr White: Many of the predictors you can’t do anything about (your genetic makeup, your age etc) the main thing you can do is avoid sunburn and exposure to a lot of sunlight, especially when you are younger as we generally see the effects of this years down the track. Fortunately now in Victoria solariums are banned, because that was a way of generating melanomas particularly in young people.