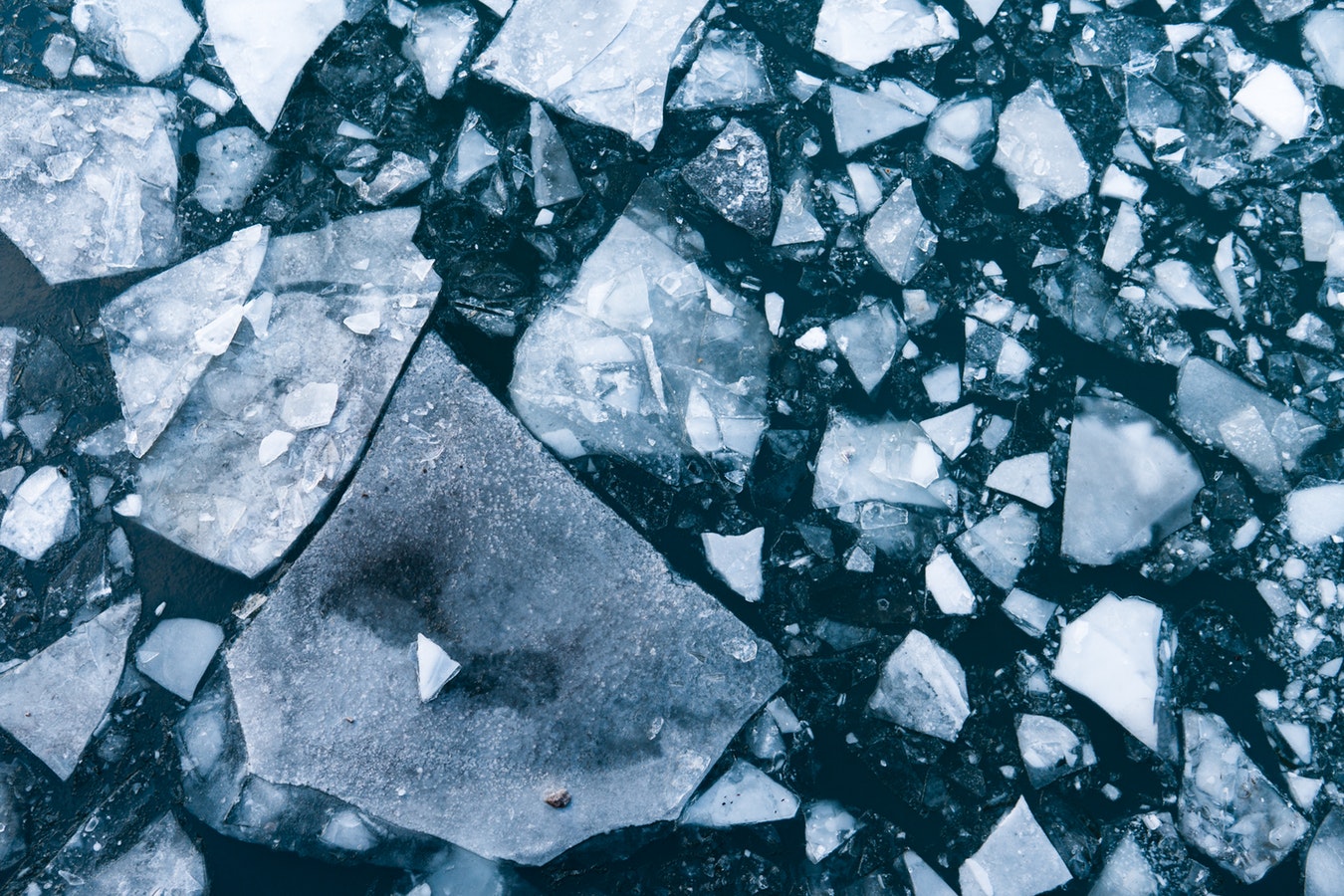 Two Australians are diagnosed with motor neurone disease each day. While it is a devastating and terminal illness, when supported by a multidisciplinary team of health carers, people are living for longer.

Sadly, people with MND gradually lose the use of their limbs and ability to speak, swallow and breathe, whilst their mind and senses usually remain intact.

Nerve cells (neurones) control the muscles that enable us to eat, move, speak, breathe and swallow. Motor neurone disease (MND) is the name given to a group of diseases in which these neurones fail to work normally. Muscles then gradually weaken and waste, as the nerve cells degenerate and die.

According to Epworth neurologist, Dr Andrew Evans, MND can strike anyone and there is no cure and no effective treatment, “though people are living longer with the disease than previously as symptoms can be managed”. The drug riluzole – on the Pharmaceutical Benefits Scheme – has been shown in clinical trials to prolong survival by several months and may help people to remain in the milder phase of the disease for longer. As well, support with nutritional intake and breathing improve quality of life.

Each day in Australia, two people are diagnosed, and two people die from MND. Average life expectancy is two and a half years with 60 per cent of Australia’s 2000 sufferers male and 40 per cent female.

The disease is also known as Amyotrophic Lateral Sclerosis (ALS) and Lou Gehrig’s disease in America where major fundraisers, like the Ice Bucket Challenge, have attracted attention to this previously underfunded area of research. Although there is no cure, massive efforts in medical research are providing hope that doctors may one day be able to offer a way to slow down this devastating disease – or to stop its progress.

The causes are unknown but worldwide research includes studies on:

Familial (hereditary) MND accounts for five to 10 per cent of cases. Several gene mutations have been identified. The majority of cases, 90 to 95 per cent, are random.

Great Australians like AFL footballer Neale Daniher, tennis player Angie Cunningham and the late Dr Ian Davis have drawn a lot of attention to the disease they call “the beast” through their charity Fight MND. They have raised millions of dollars and attracted government funding to fast-track world-class research and drug trials to find an effective treatment and ultimately a cure. Seven drug development research projects are progressing and four clinical trials are underway, giving hope to the MND community.

According to Dr Evans, if you or someone in your family has just been diagnosed, you are probably feeling confused and emotional so it is important to seek guidance from your neurologist. “Ask as many questions as you want and we will do all we can to help you,” he says.

Epworth neurologists are up to date on Australian clinical trials and the best care options available.

As well, there is a lot of useful information available from excellent support groups like MND Australia which offers state-based individualised support. Call MND Australia on 1800 777 175.