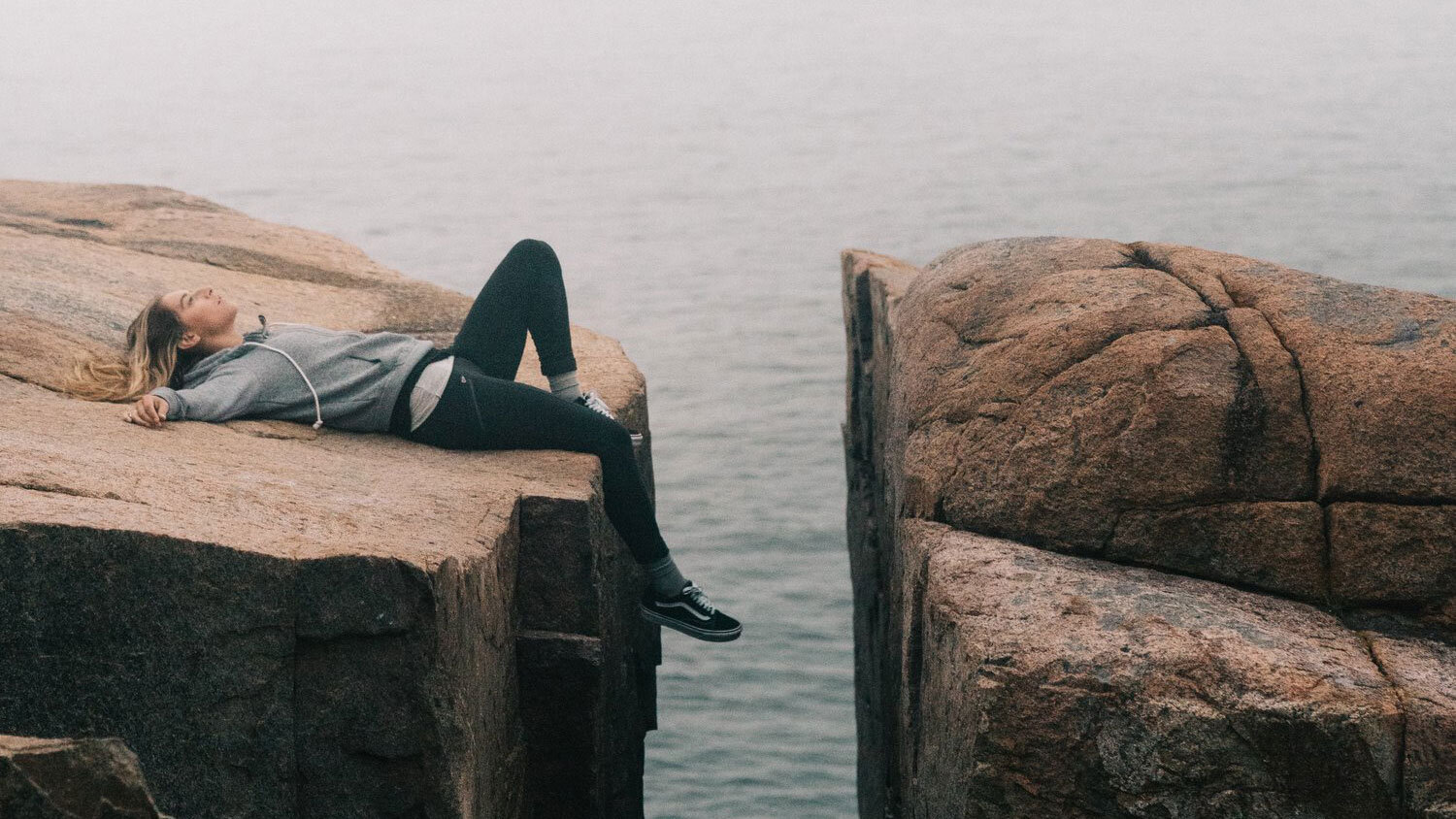 Four Australian women are diagnosed with ovarian cancer every day, but knowing your family’s medical history can help protect you.

Ovarian cancer is a stealthy disease, mainly because it causes vague symptoms that can be easily missed. Gynaecological cancer specialist Adam Pendlebury says women sometimes report that they’ve had one or some of the following symptoms:

While about 1,400 women are diagnosed each year, making ovarian cancer the 8th most common cancer for women in Australia, a large proportion of the population is at higher risk. Risk factors include:

It’s important to know that women who have none of these risk factors can still get the disease. Dr Pendlebury says a diagnosis is usually made when either a lump on an ovary or an accumulation of fluid in the abdomen is investigated.

After diagnosis, women are usually referred to a range of specialists who perform different roles. These include a gynaecological oncologist, pathologist, medical oncologist and occasionally a radiation oncologist. Specialist gynaecological cancer nurses, psychologists, psychiatrists, dietitians, and physiotherapists may also be involved.

Depending on a woman’s health and stage of disease, she may begin treatment with surgery or chemotherapy. Genetic testing is also important because if you carry a BRCA1 or BRCA2 gene mutation, it can help determine your treatment plan.

Patients with this diagnosis have about a 1/6 chance of having a genetic abnormality in the BRCA 1 and 2 genes. If this abnormality is present they will be offered treatment with a drug called a PARP inhibitor. This is an oral medication which is used after chemotherapy and is associated with a large survival benefit in patients with a BRCA mutation.

There is a 50 per cent chance that family members of women with BRCA mutations will also have the genetic abnormality, putting them at higher risk of cancer. Knowing this is valuable because women can take steps such as careful surveillance or surgery to help prevent cancer.

While immunotherapy is an exciting new treatment for many cancers, Dr Pendlebury says it is still experimental in ovarian cancer and not yet offered outside of clinical trials. “Patients should ask their medical oncologist if there are any clinical trials relevant for them involving immunotherapy,” he said.

Epworth gynaecological nurse Wendy Dawson said being diagnosed with ovarian cancer can be emotionally overwhelming. For this reason, she says specialist nurses like herself help women navigate all of their options.

We help coordinate pre and post-operative care and education, support for patients and their families, genetic testing, hair preservation options, and chemotherapy. I think it’s helpful for women to have a consistent point of contact during their treatment.

Women can access gynaecological care at Epworth. There is more information available about our services and specialists.