Tennis elbow - not just for athletes 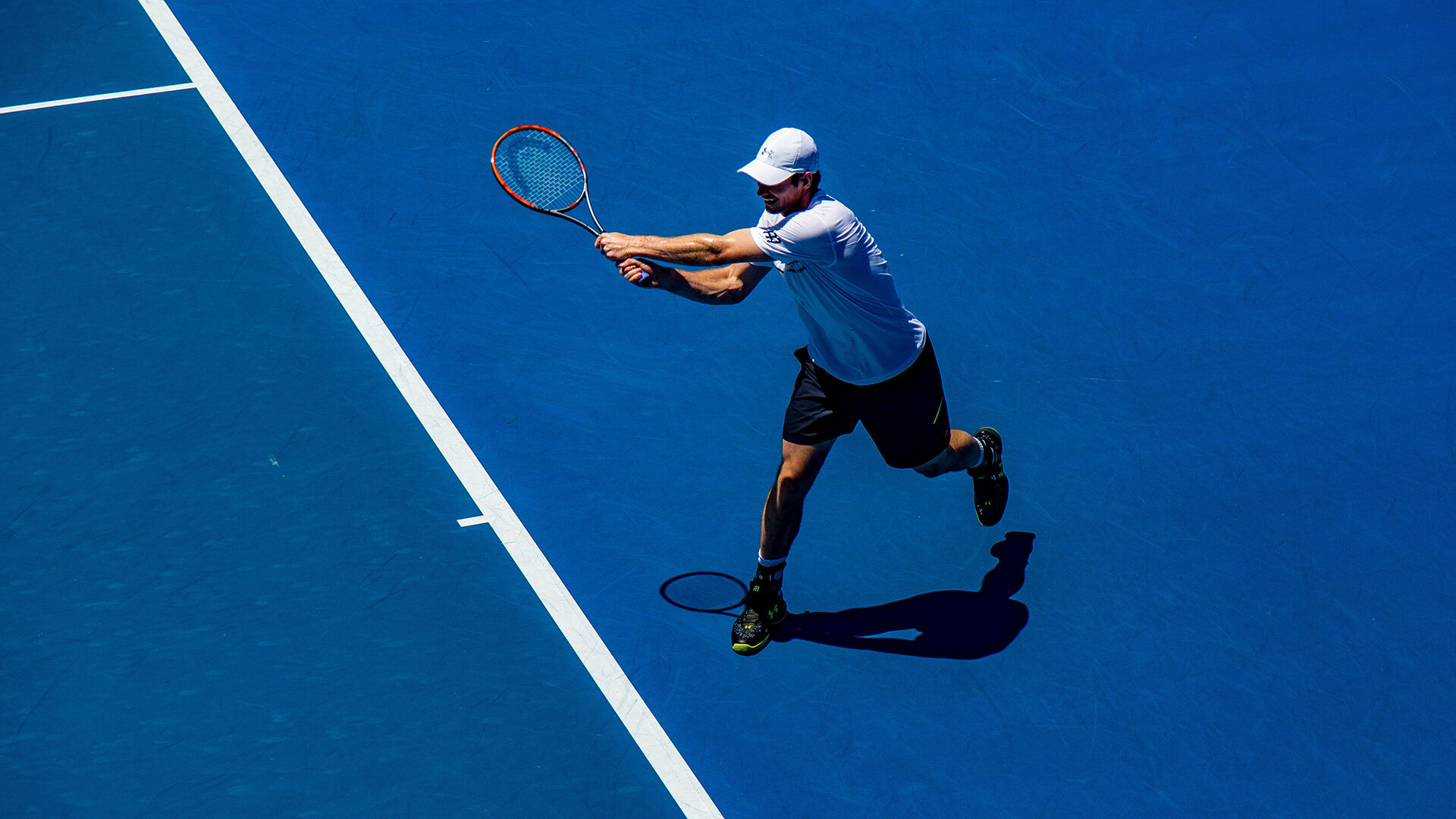 Don’t let the name deceive you, you don’t have to be smashing serves & slicing forehands to find yourself with tennis elbow.

Pain on the outside of the elbow can be caused by tennis elbow, which is damage to a tendon connecting muscles to the bone of the upper arm.

Also known as lateral epicondylitis, the pain is typically felt where the tendon originates on the outside of the elbow, near where the bone is close to the skin’s surface. Pain may also radiate into the forearm.

Orthopaedic surgeon Dr Jason Harvey from OrthoSport Victoria says the condition is usually suffered by people between the ages of 30 to 50.

“Despite it being called tennis elbow, it’s pretty uncommon for people who play tennis to get tennis elbow,” Dr Harvey says.

“They are most commonly people who do activities that require a lot of lifting, particularly with the elbow extended and the palm towards the floor, such as process workers.”

“I sometimes see it in people whose symptoms come on when they are moving house and they are packing and lifting boxes, which they don’t normally do.”

“You often don’t feel it at the time when you’re doing something. It might be a week or ten days later until it starts to hurt.”

Most people do not require an operation. Other treatment options, such as physiotherapy, steroid injections, pain relief and braces on the arm, are usually considered before pursuing a surgical approach.

“Over 90% of people will get better without the need for any surgery at all. Time is the most important factor but it can take a long time, sometimes 12 to 18 months, for the symptoms to settle down.”

“Even if somebody has had an MRI or an ultrasound scan and it shows changes in the tendon, if people don’t have any symptoms then you don’t need to do anything about it.”

There are a number of surgical options, mostly involving reducing the tension on the tendon and allowing it to lengthen.

“The surgery generally has good results in the long term. For the first couple of weeks, people don’t do much at all because they are in a dressing, plus or minus a plaster splint,” Dr Harvey says.

Patients then work with their physiotherapist and surgeon over the next four to six weeks, to increase their motion and begin to strengthen the arm again. It may be four months or so before many patients return to normal activities.

A new technique called Autologous Tenocyte Injection may also be utilised in some patients. This procedure involves performing a biopsy of cells from a patient’s healthy tendon and growing them in a laboratory, before injecting them into the damaged tendon to facilitate healing.

Players of racquet sports can reduce the risk of tennis elbow by improving their stroke.

For workers at risk, such as packers, tradespeople, butchers and veterinarians, taking regular breaks, changing posture and using correct lifting techniques can help reduce the strain on the tendon and prevent damage.