Six-year-old Freyja Christiansen, who had a second surgery last week to remove the remaining tumours in her neck, is recovering well and will be discharged tomorrow.

Dr Dixon was contacted by Freyja's mother Liz Christiansen, after her desperate search for treatments overseas led to a conversation with Boston Children's Hospital that mentioned the Melbourne specialist and his work.

"Robotic surgery was deemed the best option to remove the sarcoma in the first procedure because it was located between the carotid artery and the base of the skull; and therefore not accessible from the lateral neck," Dr Dixon said.

"Freyja had received immunotherapy to shrink the sarcoma under the care of Dr Antoinette Anazodo, Director of Sydney Children's Hospital Youth Cancer Service. However, no surgeon in Sydney had access to a robot in a hospital with a Paediatric ward; and the Royal Children's in Melbourne did not have robotic surgical capabilities to perform this complex procedure.

"We knew that if Epworth could not take the case, it would have been difficult for Freyja to have her condition managed surgically in Australia.

Thankfully for the Christiansen family Epworth and The Royal Children's committed to a well-managed collaborative plan for standby arrangements, if Freyja needed admittance to a Paediatric ICU, should an emergency arise," Dr Dixon said.

"The collaboration between doctors and directors at Epworth and the Children's and the Paediatric Infant Perinatal Emergency Retrieval (PIPER), enabled us to go ahead with very good results for Freyja." 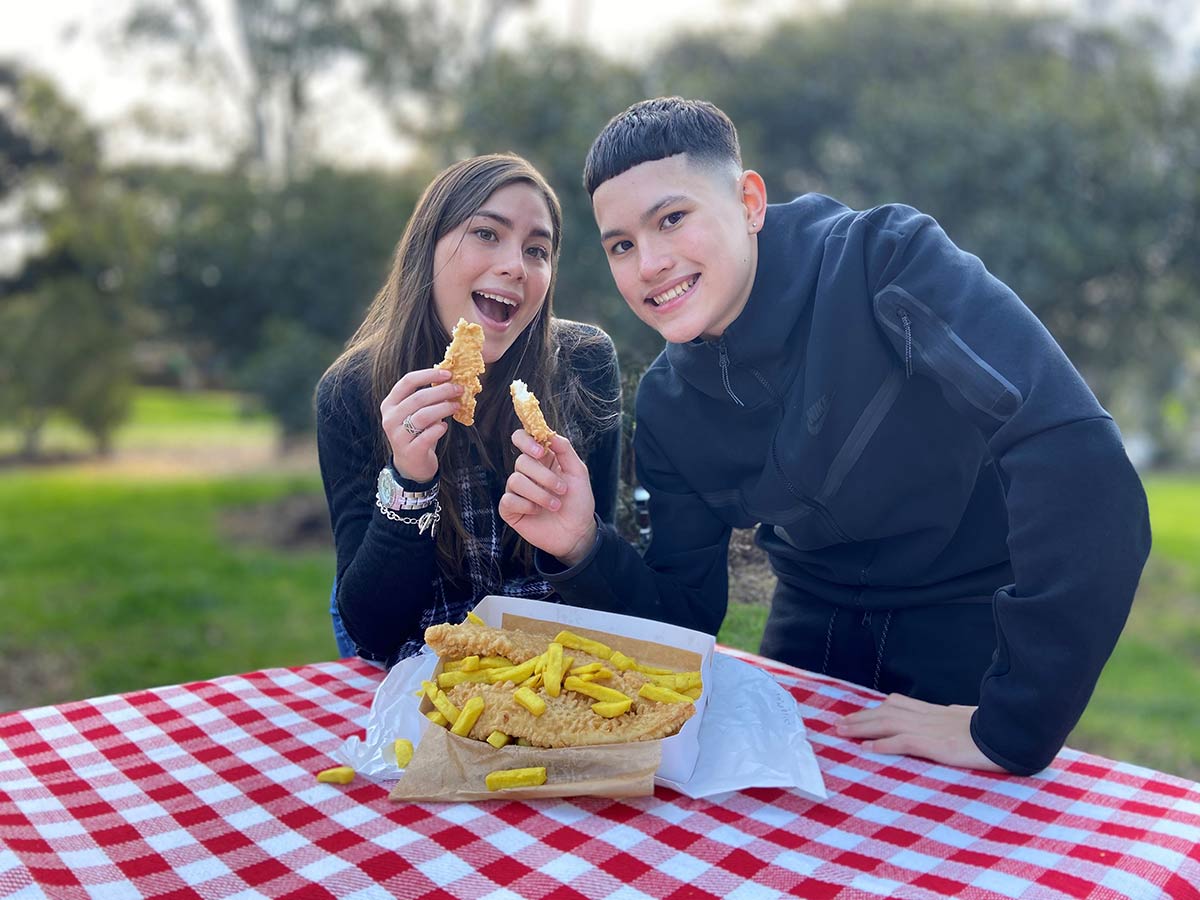