A gentle kick to the bottom, from a mate, has led to a potentially lifesaving cancer diagnosis followed by treatment at Epworth Richmond.

Mark Osler caught up with some friends for a drink at the pub before Christmas, last year. As one of his mates was leaving, he gave Mr Osler a gentle side-kick to the bottom to say goodbye.

Mr Osler said the next day there was some mild pain.

“I didn’t take too much notice of it, but the pain became more gradual over the next week,” Mr Osler said.

“The pain continued to worsen over the following three weeks, so I went to my local chiropractor as I thought it was a bruised coccyx and he suggested an X-ray.”

“The X-ray didn’t show anything and the radiographer recommended a follow-up MRI given the pain had been there for three weeks.”

After the MRi, Mr Osler was called back to have a CAT scan the same day.

“The scans confirmed a four-centimeter tumor on the sacrum and a PET scan uncovered the prostate had taken a hit as well”.

He normally has six-monthly check-ups but missed one due to last year’s COVID-19 lockdown.

“I am absolutely regimented. I religiously go twice a year and get all bloods done, but COVID-19 was on and we were in lockdown, so it just passed and I didn’t get my regular check-up,” Mr Osler said.

“Had I had the check-up something would’ve shown up.”

“Talking about my diagnosis to friends, and a few mates revealed they have ignored health issues because they didn’t want to go to the doctor or get bad news. Undetected cancers or other undiagnosed conditions have worsened as a result. I would urge everyone to ensure they get a regular check-up”. 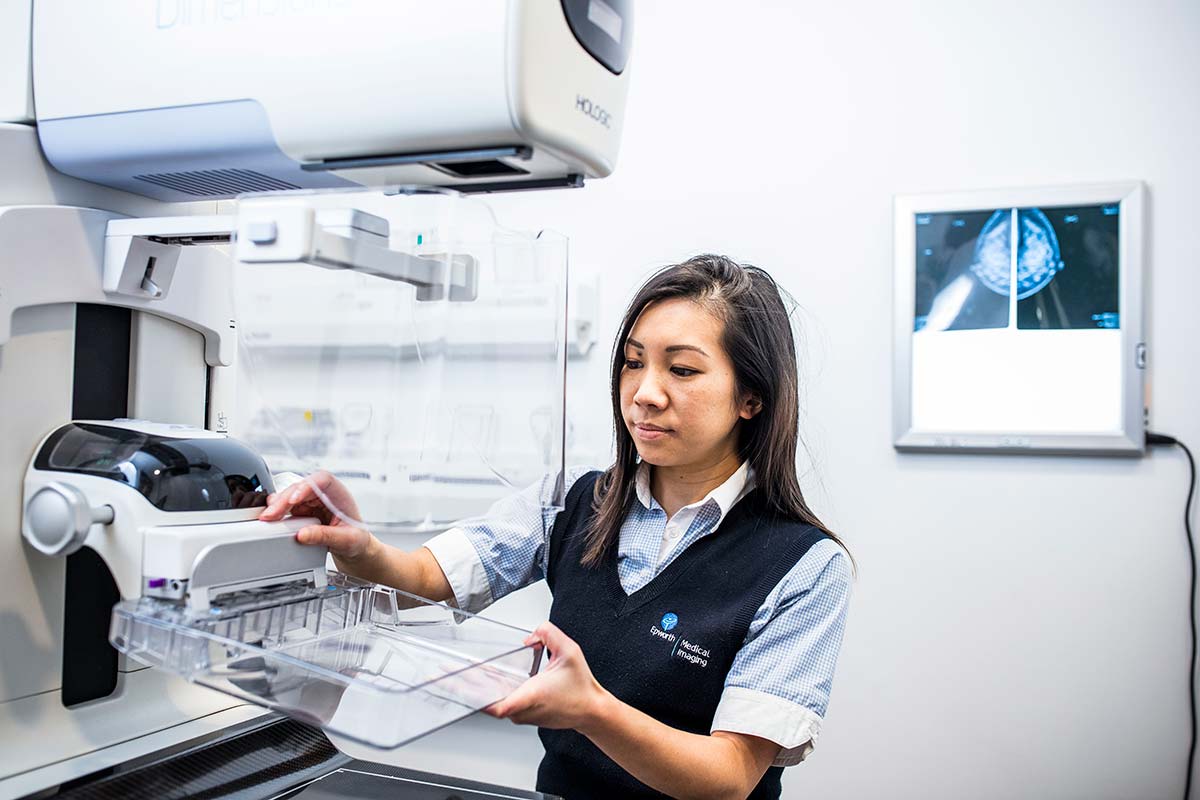 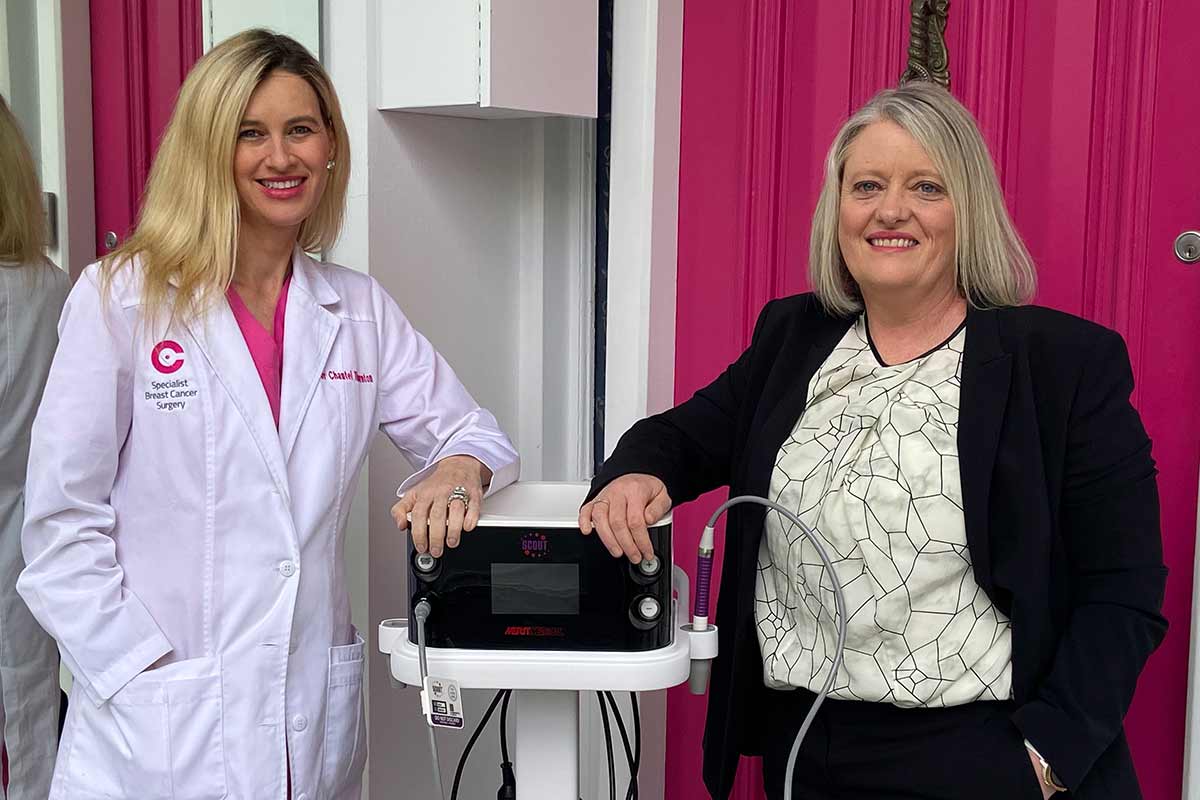 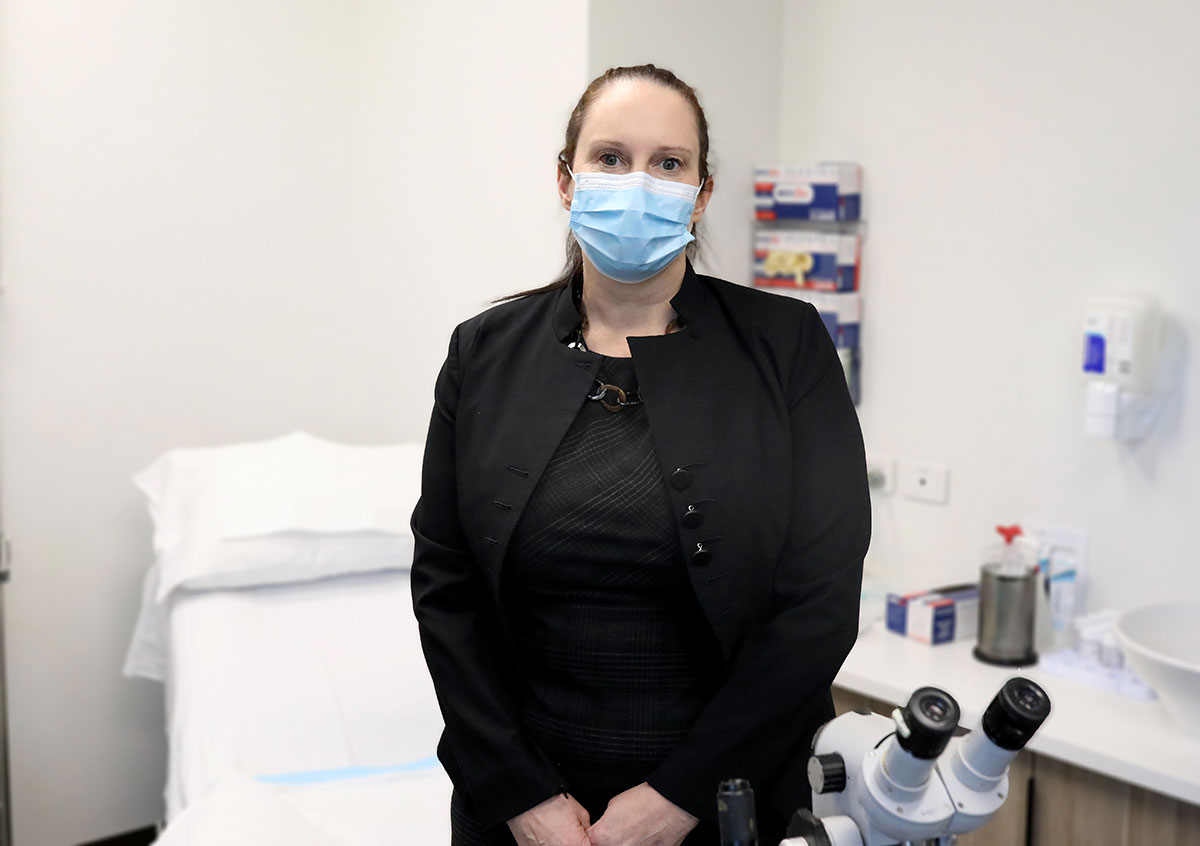