They're embarrassed by the label, but they're definitely the Bellarine's newest power couple. Meet Nick Hall, Geelong's first-ever resident neurosurgeon and his wife Catherine Jaworski, Epworth's Interventional Cardiologist. The heart and the brain.

They've been in the area for over two years and taken up residence in Jan Juc, along with their one year old son. Like every proud mum, Cathy proudly shows pictures of her beautiful boy, Tomas. The brainy couple are clearly surprised at their own emotional responses to the joys of parenthood. They're thriving. "He's been a joy. He's the best thing that's ever happened to us. It's been truly amazing", enthuses Hall.

Hall and Jaworski trained in Melbourne and met when they were working at The Alfred in 2007. Hall's family are in the UK, but his Mum visits regularly, and is due to arrive this week. She was a midwife and hospital manager in the UK, so he was familiar with hospitals before choosing a career in Medicine.

Jaworski's parents live in Anglesea and have been a key force in making the busy couple's private and professional lives possible. "Without my parents, I wouldn't have been able to get back to work as quickly after Tomas' birth", says Jaworski. "We love seeing him so happy with his grandparents too".

Time is the resource in shortest supply. "We love spending time with each other. Being home together with Tomas is where our hearts are and we love it. We see each other irregularly at work, even though we're often in the operating suite at the same time", said Jaworski.

Jaworski's Epworth rooms are on the 6th floor of the new building. "We're settling in now and I'm really enjoying my work at Epworth", she said.

"Im lucky, it's a good job. My patients arrive, feeling like they're going to die, and I unblock their arteries and they immediately start to feel better. Then they get a 'before and after' shot to prove it. And that can usually all be done with them awake and within an hour."

Jaworski chose to be a doctor because she likes helping and loves the science behind medicine. "Cardiolology is really satisfying and rewarding", she said.

Hall agrees. "Working at The Alfred, I often would see patients from Geelong and the surrounding region who would have benefited from getting to a neurosurgical unit more quickly. I saw patients with head trauma or burst aneurisms who were critical but stable in Geelong, but by the time they arrived in Melbourne had deteriorated. I always said that Geelong needed a neurosurgery unit".

Epworth HealthCare has invested in the expensive equipment required and recruited a nursing and medical team to support the new unit. "It's all about the people," said Hall. "We're starting slowly and carefully building up. We're mainly doing spinal surgery now and we will build the unit up as it's safe. We expect to be fully operational in 2017".

So, with such a busy and full life, who does the cooking? Hall is quick to respond. "Cathy's a really good cook, but just like everything in life, she's a perfectionist, so if we're having tortillas, Cathy can't just buy them, she needs to make them from scratch". "They taste better!" she says. 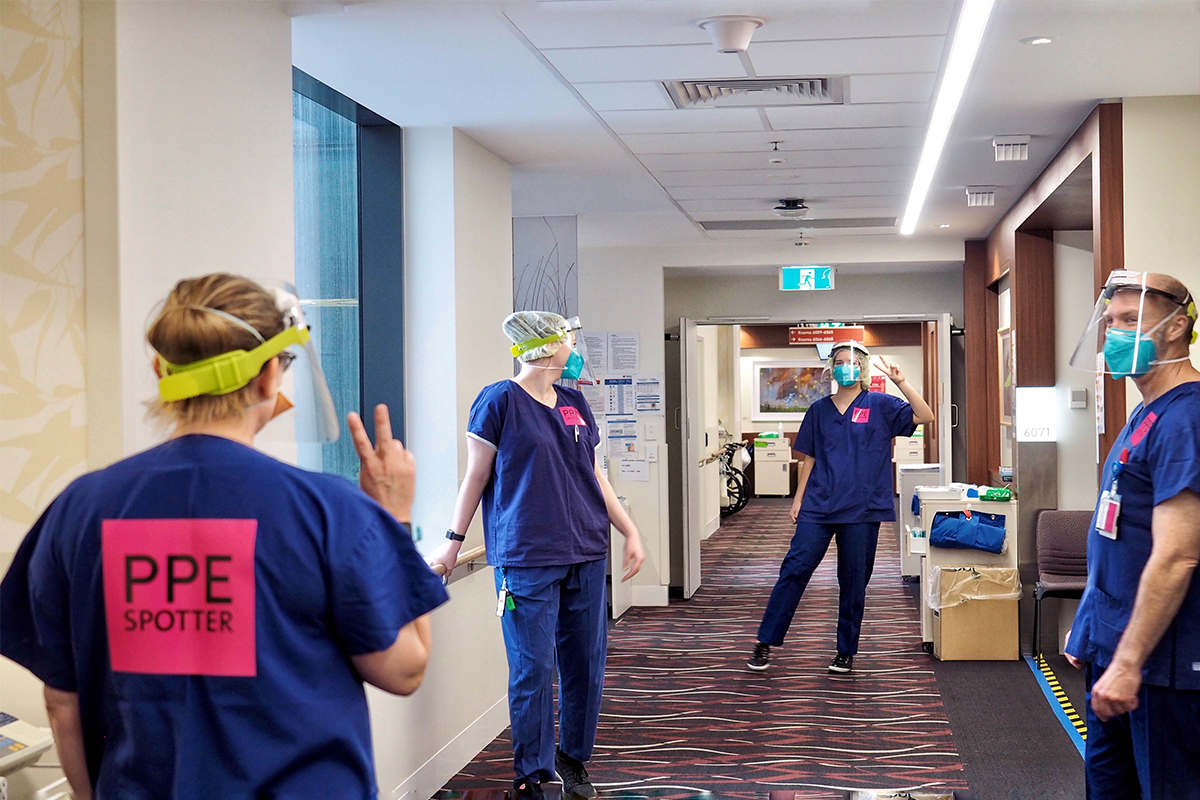 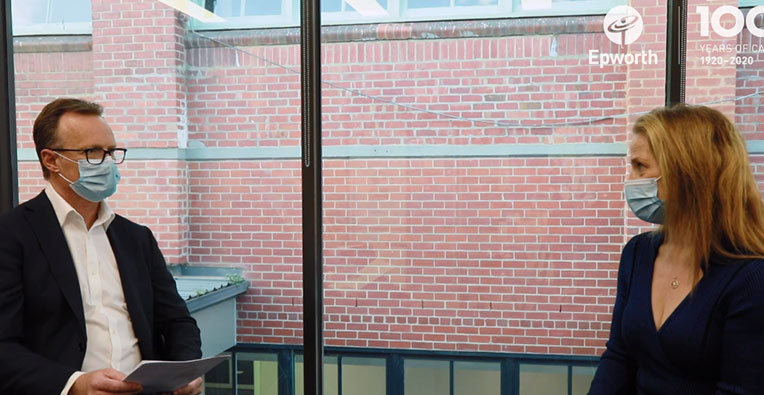