A Niddrie mother and identical twin has defied the odds by giving birth to a pair of twin daughters. And she made a remarkable nod to her own birth writes Emilie Baxter of Leader Newspapers.

Identical twin Samantha Williams never imagined in a million years she would have twins herself.

But that's exactly what happened on December 14 last year when she gave birth to her beautiful baby girls Isobel and Matilda.

The new mother, from Niddrie, found out she was expecting twins when she was eight weeks pregnant.

"It was quite surprising," she said.

The 31-year-old said she had a bond with her twin sister Laura Fordham that was "like no other".

"It's just awesome, we're best friends and we've always been really close, we're pretty lucky to have each other."

She said she hoped her twin daughters would have the same experience growing up.

"I think Laura and I will be a good example for them about getting along," she said.

To make the experience even more incredible, Ms Williams used the same obstetrician that delivered her and her sister back in the day.

"My mum was very excited, I think it was pretty special," she said.

Epworth Freemasons obstetrician Len Climan said Ms Williams was the first time he had ever delivered a twin who had gone on to have twins.

"It was exciting for the whole hospital, everyone thought it was unique and they were excited to be involved," he said.

"It did make me feel a bit old though."

He said twins weren't too common, with about one in 80 pregnancies resulting in twins. 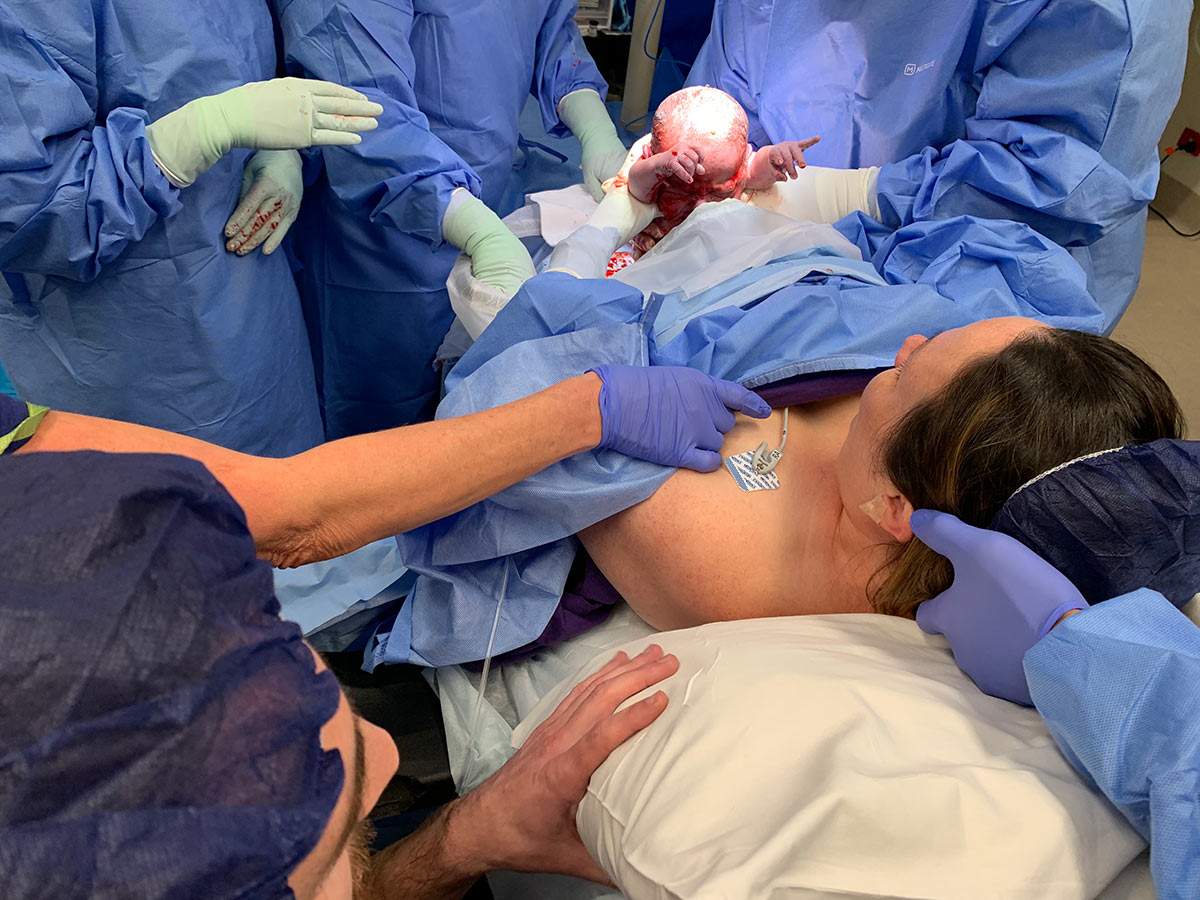 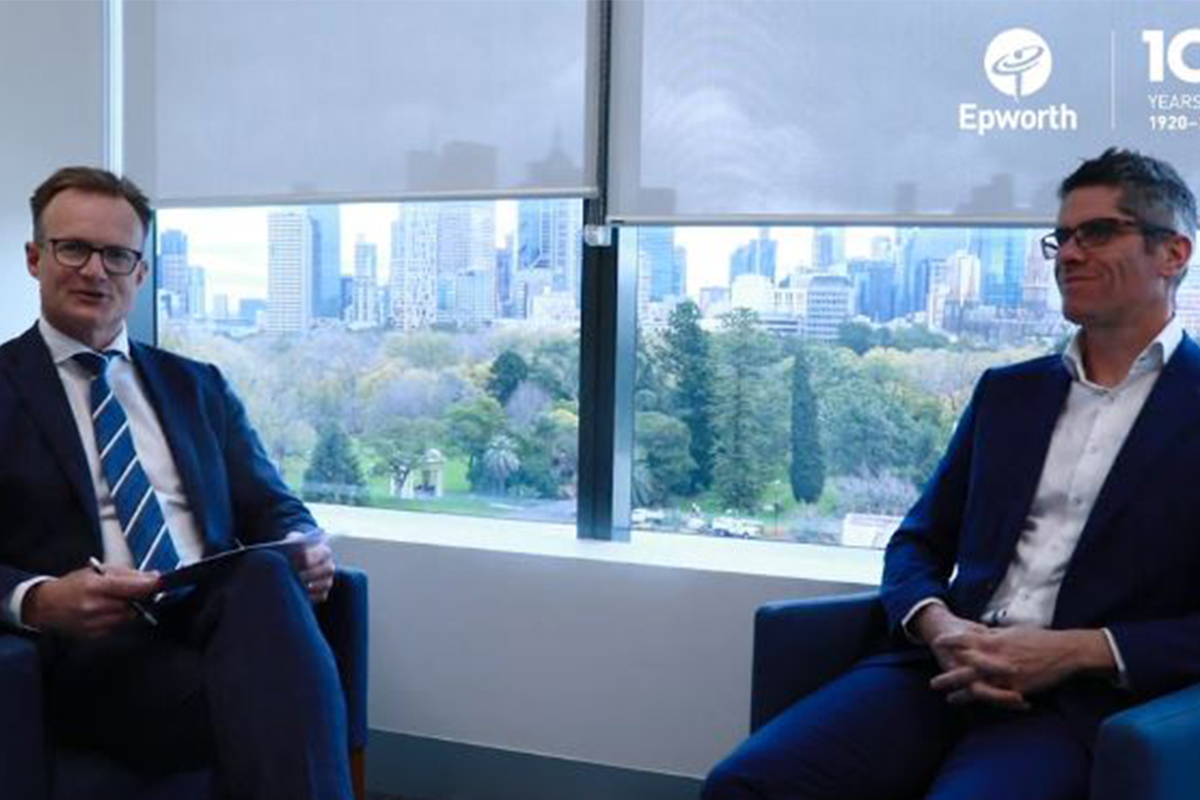 COVID-19 through the eyes of Epworth obstetrician and gynaecologist, Dr Neil Israelsohn 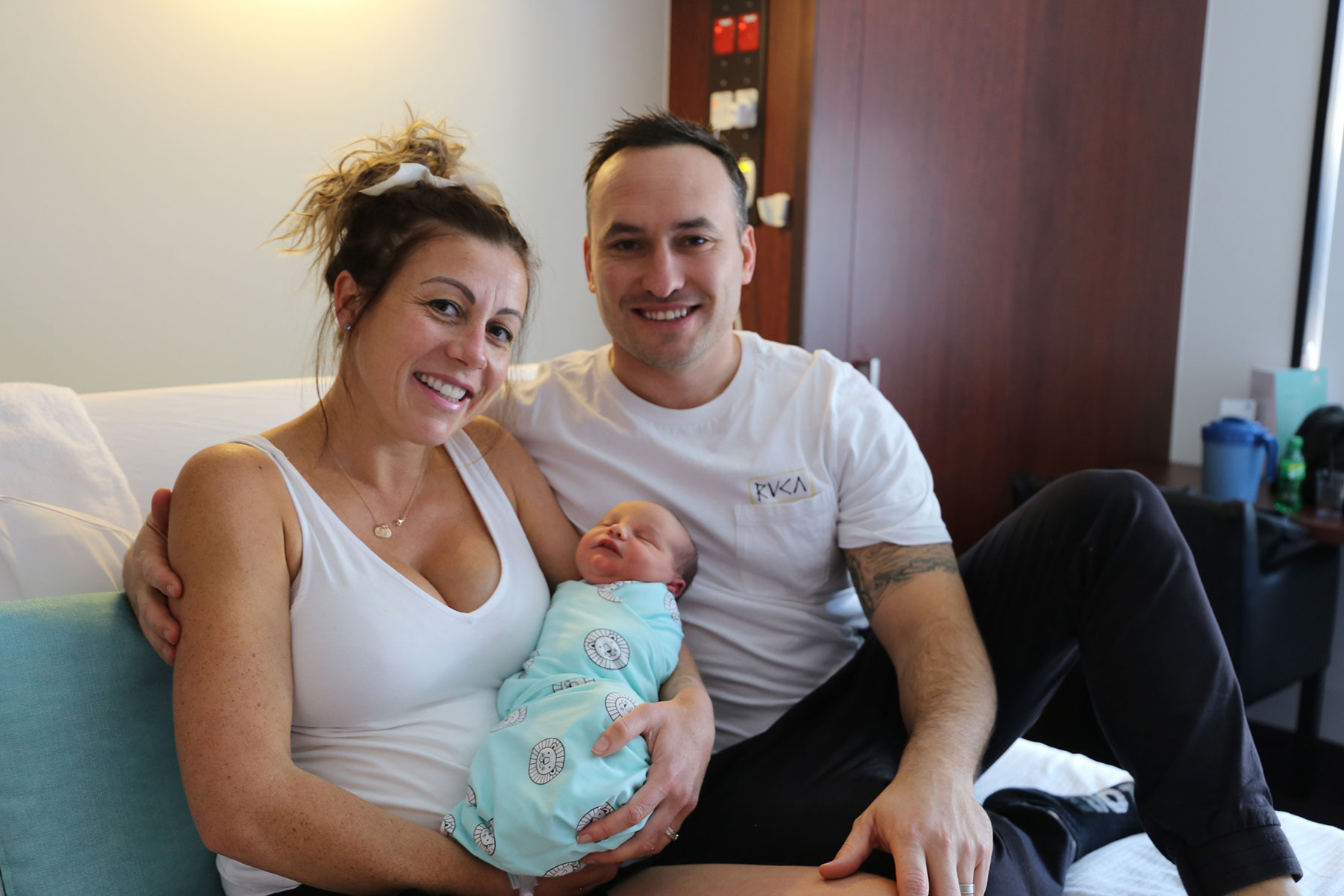