The future of cardiac care at Epworth 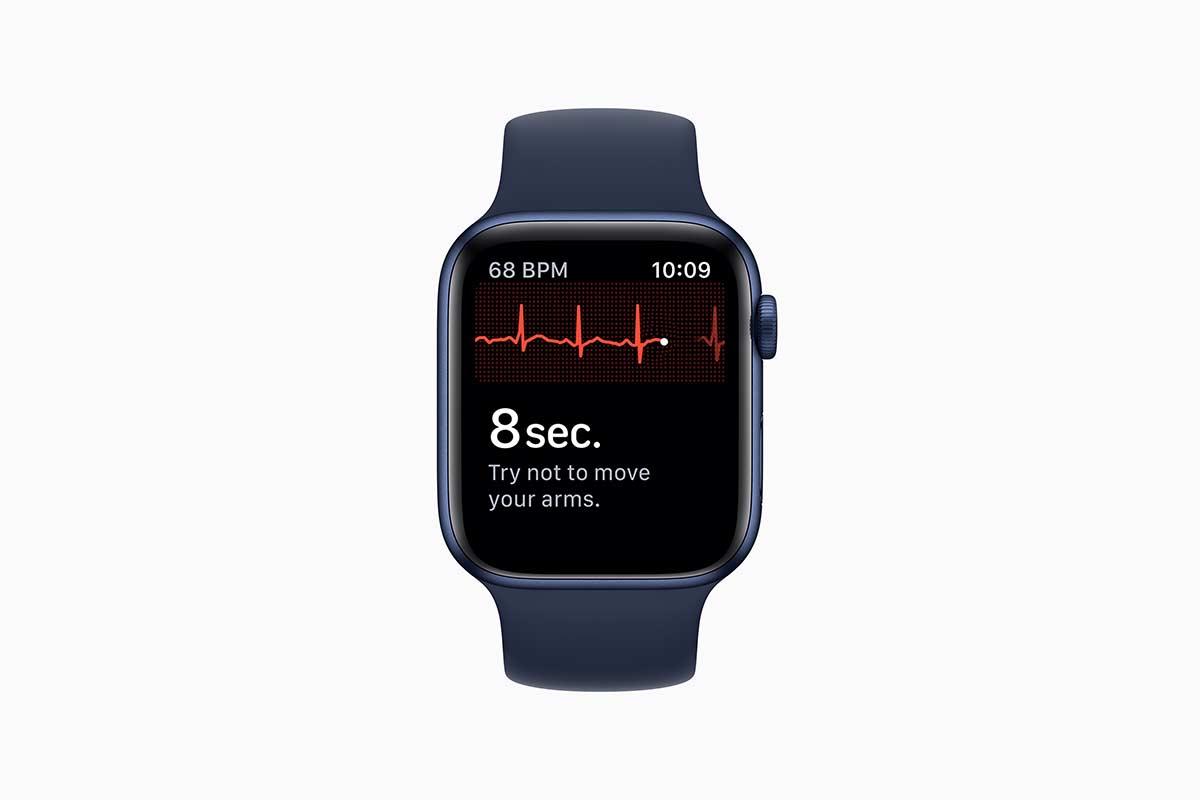 Increasingly, we are seeing people with smart watches capturing an incredible amount of information about their heart.

When a Melbourne man struggled through his regular gym class last year, he had no idea he would end up in coronary care at Epworth Richmond, or that his smartwatch may have saved his life.

For weeks the 50-year-old was short of breath when exercising, and even when walking upstairs.

At the end of the fateful gym session, his smart watch showed his heart rate was 195 – more than three times what it normally is.

An hour later, while resting on the couch at home, it was still 162. While he didn’t have palpitations or feel he had a racing heart rate, it prompted him to go to the emergency department at Epworth Richmond.

As Epworth HealthCare celebrates 40 years of cardiac care, cardiologist Dr Shane Nanayakkara says technology including wearables and artificial intelligence will play a bigger part in patient care over the next 40 years.

“Increasingly, we are seeing people with smart watches capturing an incredible amount of information about their heart – their heart rate, how it changes with their activity levels, and even a simple ECG.” Dr Nanayakkara said.

“We have fitness trackers, smart belts and even smart shoes tracking activity. Some smart watches can actively capture a single lead ECG over ten seconds, and track your heart rate over the whole day, notifying you if you have an irregular heart rate. As these technologies become more accurate, assisted by artificial intelligence, we will see a more a specific and sensitive way of diagnosing abnormal cardiac rhythms.”

A subset of artificial intelligence called “machine learning” is also playing a role in cardiac care. It has been used to help predict coronary artery disease and identify risk of death after someone has a cardiac arrest.

“Artificial intelligence helps produce a dynamic coronary roadmap where it can show the cardiologist pictures of the blood vessels in the beating heart, overlayed on an angiogram as it’s being done.”

“It means doctors can inject less contrast dye into a patient to get an accurate picture of the heart, which makes it safer for patients,” Dr Nanayakkara said.

Smartphone apps that track patients with heart failure, monitor heart rates at home or perform ultrasound scans at the bedside have become a feature of modern healthcare, along with electronic patient health records.

At Epworth, patient health observations are entered into our point of care screens in hospital rooms. The screens are accessed by doctors and nurses over 20,000 times a day, allowing them to update patient information and access medical imaging, radiology and pathology results, at the bedside.

Dr Nanayakkara said global trends, such as technology increasing access to research, and telehealth democratizing better health outcomes to those in indigenous communities and regional and remote areas will also play a part in cardiac care.

“For all of those reasons, I am excited about the future of cardiology.” Dr Nanayakkara said. 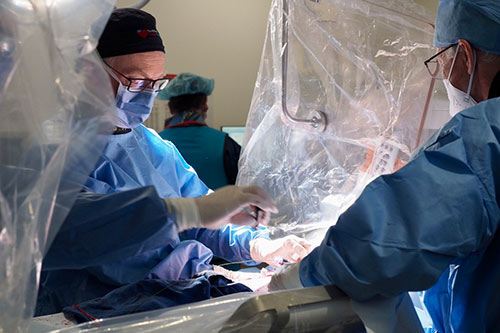 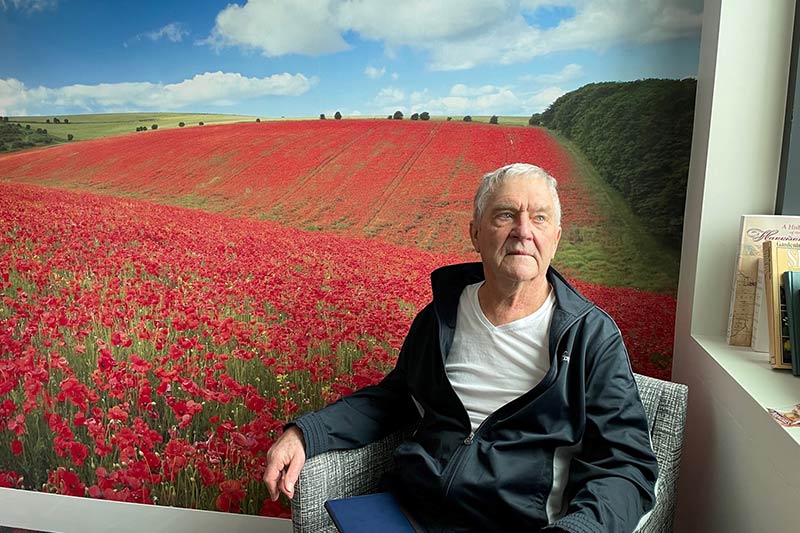 5 mins reading
People, Cardiac, Technology
One of a thousand 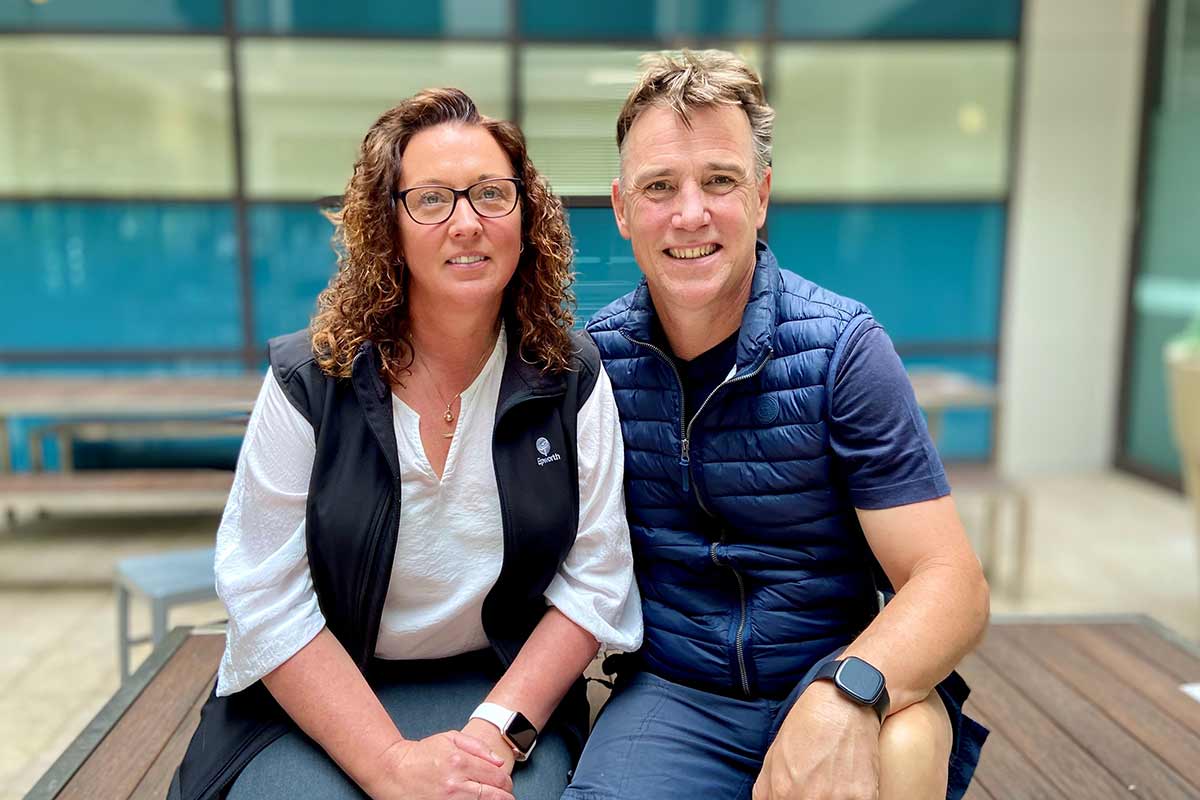