The sugar-high you don't want 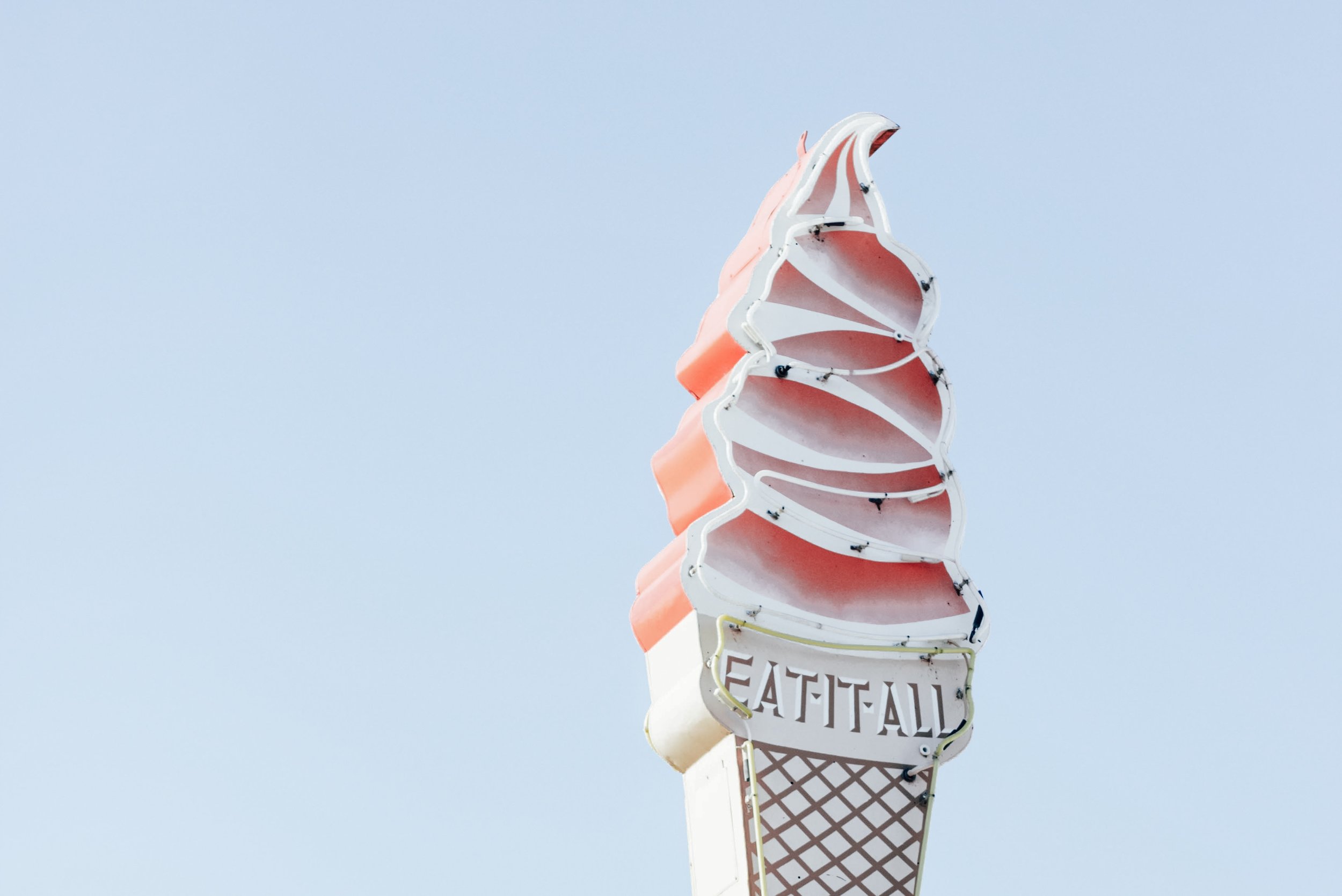 A lot of people joke about a ‘sugar coma’ when indulging in too many sweets, but for some people it’s a very real risk.

Diabetes is a name given to a group of different conditions that effect how the body maintains glucose (a type of sugar) levels in the blood. Glucose builds up in the blood, leading to high blood glucose levels, which is the cause of health problems related to diabetes.

Some of the main symptoms of diabetes are:

Diabetes is one of the most common and well known endocrine disorders but there are plenty of others that can be just as serious, or even more so. The endocrine system is made up of glands that produce hormones and regulate many of the body’s most important functions. It is responsible for how tissues and bones grows, how your heart beats and can even impact your ability to make a baby.

Endocrine disorders can typically be grouped in to 2 different categories and these are:

To give you an Idea of just how many systems can be affected, the glands include:

These glands affect many important functions of the body and when one stops performing the way it should it can have a domino effect, causing a hormonal imbalance that can lead to endocrine disease or disorder. The whole system may be affected by injury or infection too, which can cause temporary or ongoing issues.

The two most common symptoms of any endocrine disorders are fatigue and weakness and these signs may prompt your doctor to order blood or urine tests, if something more sinister is suspected imaging tests can also be ordered to pinpoint the location. Treatment can be quite tricky because a change in one hormone can throw off another, so if you have a confirmed or suspected endocrine disorder you’ll probably be referred to an expert in the endocrine system (endocrinologist).

If you choose to use a women’s health clinic for menopause, menstrual problems or other hormonal imbalances, they may have an endocrinologist on site or be able to refer you to one so that you can continue to receive consistent healthcare for all of your concerns. Epworth Geelongs Women’s Health Clinic have a team of female general practitioners who specialise in women’s health issues, and can refer to specialists on site. To find out more about the services they offer and how to make an appointment.