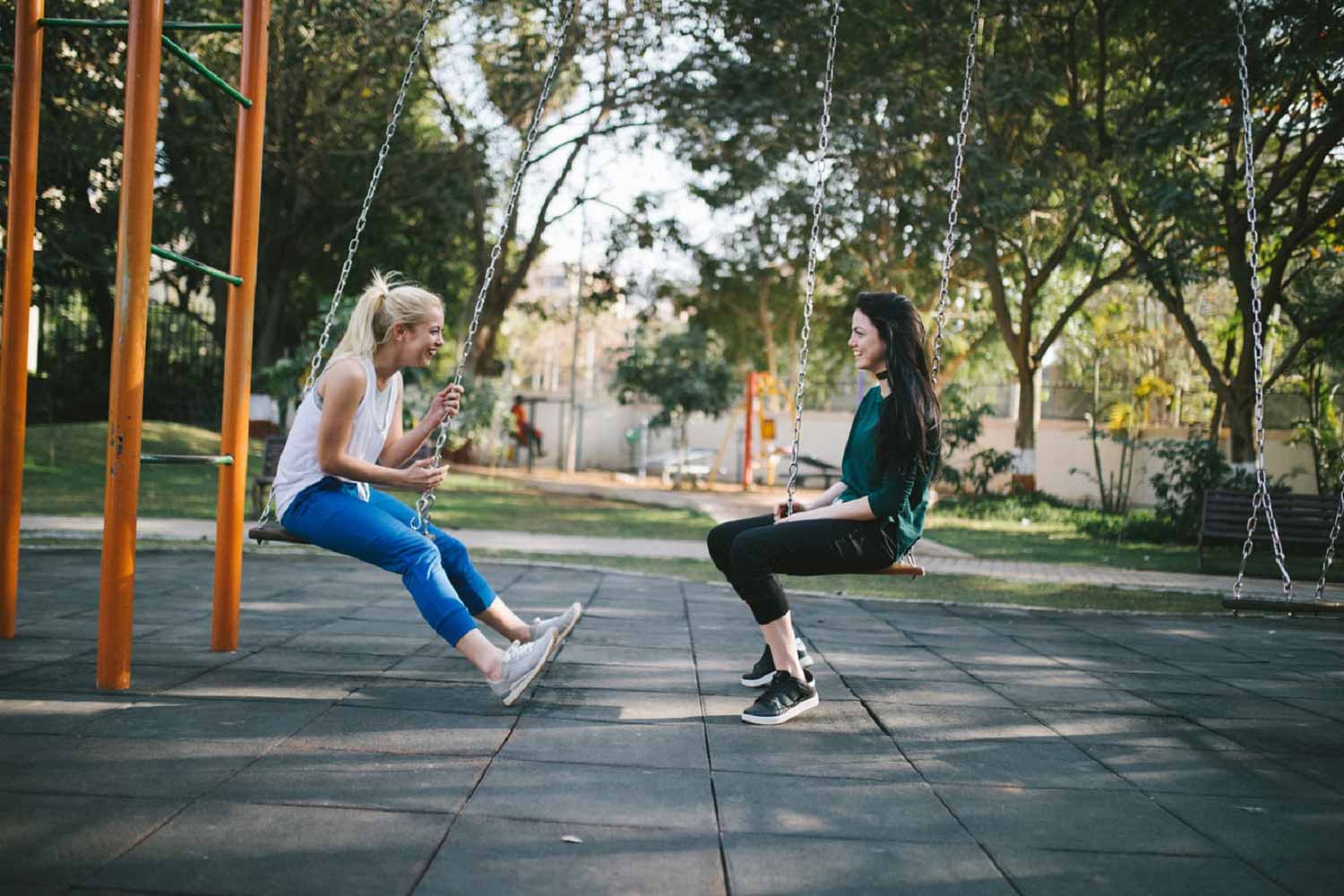 More accurate than the Pap smear the cervical screening test is paving the way forward for prevention and reduction in cervical cancer diagnosis.

We sat down and spoke with gynaecologist and obstetrician Dr Marcia Bonazzi to talk about the new cervical cancer screening test which is replacing the pap smear test.

What is the difference between pap smears and the new cervical screening test?

MB: The old Pap smear test we used to collect on a slide and check for changes on the cervix. The new cervical screening will look for the oncogenic, which is otherwise known as the potentially cancer causing strains of the HPV.

If any of them are found then we look for changes in the cervix. In the past we used to look at the abnormal cells on the cervix, however, now we know that what causes these abnormalities is how long this virus has been there. This virus, most of the time, is cleared after one year.

So what they’ve discovered is, when we do the next Pap smear it is the same collection, same way, which we used to do before. We put on the container that it is a liquid. First of all we will check to see if you have this virus. If the virus is present on the cervix or the vagina then a pap smear is done at the same time. If you don’t have the virus then no pap smear is done because we know if you don’t have the virus then the chance that you’re going to develop cancer in the next five years is very small.

Why have these things changed? Are the new tests more accurate?

How will the new tests effect the rates of cervical cancer?

MB: The test looks at the HPV, which is what causes more than 99% of cervical cancers. All of the evidence suggests that by doing this we have the potential to improve the pick-up rate of cervical cancer. The main goal is to pick it up at a very early stage because later can be too late. This was never picked up by the pap smears. Now, we are going to pick up the HPV much earlier knowing that that’s what causes the cancer.

If you had a vaccination in high school do you still need to get the test?

MB: Yes! With the previous program, developed in 1991, with good participation rate, we were able to decrease the incidence of cancer by give or take 50%. However, this has changed since 1991, it is estimated with the new program we will be able to decrease the number of cancer deaths by about 30%. So, even if you have had or do have the vaccine, the vaccine does not protect you against all the different types of HPV, so you still need to have the cervical screening. Unfortunately, we just don’t have a vaccine that covers all the types of HPV. The good news is though that instead of seeing us every two years you will see us every five years, and you will not be requested to have a screening test done until you are 25 years old.

So start having the screening done at 25 years old and then every five years after that?

MB: HPV stands for human papillomavirus and there are fifty different types of this virus. It doesn’t just infect the vagina, it can also be found on the genital area or oesophageal area. Of these 50, 14 have the potential to cause cancer. More than 80% of people are, or will be infected with one or more of these fifty types during their lifetime. Overwhelmingly, most people will clear this virus after one year. In the minority of these cases some do not clear this virus. In these cases, the virus may integrate with the host cell’s DNA and become persistent, we call this an integrated infection. The integrated HPV infection of one of these oncogenic types can take ten to twenty years to become cancer, but it’s good to detect this from the beginning.

How many strains of HPV will the new test detect?

MB: The new test will search for 14 types, namely the oncogenic types, otherwise known as the potentially cancer causing strains of HPV. It will specifically report on type 16 and type 18 because they are the true most oncogenic type. Type 16 and 18 together are responsible for 80% of cervical cancer. So, even if we aren’t picking up all the types of HPV, we are picking up the true ones that cause most of the cancer.

If you test positive for HPV what happens next?

MB: If you test positive for HPV then immediately we will do a pap smear. If the Pap smear is normal then you can relax. With this new protocol if you have any types of the HPV the new test will tell you if you have type 16 or 18, and even though it tests for all the types that are oncogenic, these other types aren’t as strong as type 16 or 18. If you test positive then the Pap smear will be done and then we will decide if you are low grade, high grade, or if it is likely to lead to cancer. It is very unlikely that with the new generation having mostly had the vaccine that we are going to get many with an abnormality testing that’s high.

What if you contract HPV in the five years between the tests? Will it be too late?

MB: No, because usually you can clear it in one year and because we know that the chance of you having HPV and the likelihood of it developing into cancer in five years is only a 10% likelihood, which is incredibly small.

Is it possible for there to be a false negative on a test?

MB: Yes, but false negative HPVs are very uncommon, less than 5%. They are especially uncommon in comparison to false negative pap smears where this can be 30% to 50%. We are checking the gene of the virus, so it is very unlikely that we are going to miss it or give you a false negative.

What is cervical dysplasia and how common is it?

MB: This relates to the changes in the cervix. That’s what the virus does. The virus has a traction to the cervix and that traction to the cell can cause dysplasia. In the previous program, we found that 92%-94% of Pap smear tests were negative. Only 5% were low grade, which usually indicates a low HPV infection, and less than 1% showed significant changes.

How common is cervical cancer?

MB: Very, extremely rare in persons under 25, that’s why we start at 25. Screening at this age which has intensified over the last twenty five years has made no difference to the number of cases and reports annually. That is why with the new program we have decided to make the start age from 25. Very rarely do you see cases of cervical cancer in persons under the age of 25. In the last 10 years, mostly, the biggest population of girls in this age have been vaccinated with Gardasil and has been protected against 16 and 18. Boys are now vaccinated too. This generation is very lucky.

How will I be promoted or reminded to have a test?

MB: The National Cancer Registry will send reminders to women three months in advance to the due date. Usually, if you have a gynaecologist, they will prompt them to send a reminder. It was a letter before, but now they will most likely end up sending an SMS, but this hasn’t started yet. Everyone at the moment is receiving a letter.

Does the new test feel any different?

MB: Haha, absolutely not! It is the same procedure. The results typically come back within one to two weeks.

Does the test check for non HPV related cancers?

What symptoms should we look out for?

MB: The most important symptom to look out for is bleeding. This might be bleeding after sexual intercourse, bleeding after menopause, and/or unexplained bleeding before a period.

Is Australia the first country to bring in these changes?

MB: The Netherlands was the first country to bring this in before us. However, the vaccine was developed in Queensland by Professor Ian Frazer.

You can book in for a cervical screening test at your local doctor - Epworth Geelong Women’s Health Clinic or the GP Clinic at Epworth Freemasons.