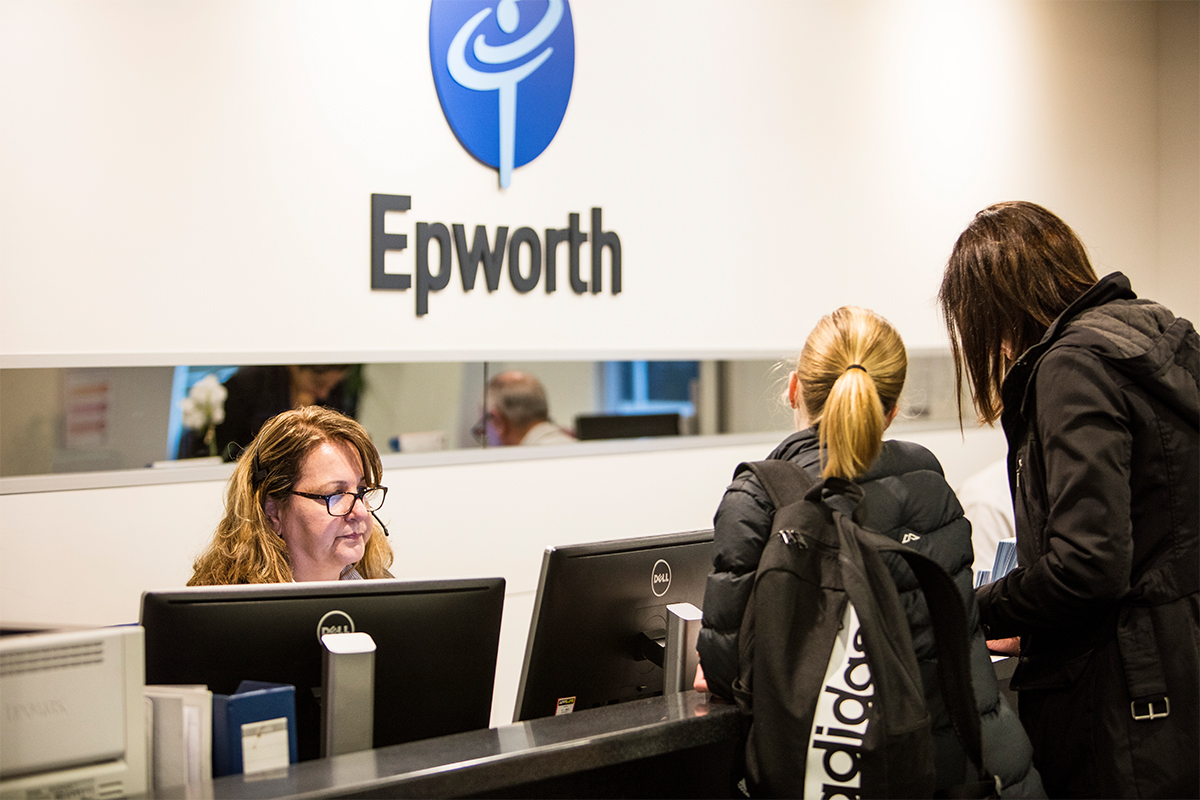 Experts are warning people to be prepared as thunderstorm asthma season approaches, and you don't need to have asthma to be affected.

Half of the more than 3000 people who showed up at Melbourne emergency departments during the November 2016 incident had never had asthma.

"If they have reliever medication (asthma puffer) they should take it," Dr Sutherland said.

"It is safe to use someone else's reliever puffer in an emergency if you don't have one."

He said people should stay indoors, where possible, during spring thunderstorms, particularly when the cool change hits.

People with asthma or hay fever should see their GP for medication to prevent and treat any potential attacks.

The thunderstorm asthma phenomenon is caused by rain pressure breaking down pollen into smaller grains and wind gusts sweeping the particles down to ground level where they are easily inhaled.

These particles are small enough to be breathed deep into the lungs and can trigger asthma symptoms.

While the phenomenon has happened several times in Melbourne, it made headlines in 2016 after 10 people died, 476 were admitted to hospital over two days and thousands flocked to emergency rooms.

Article as produced in Leader news, by Rebecca David. 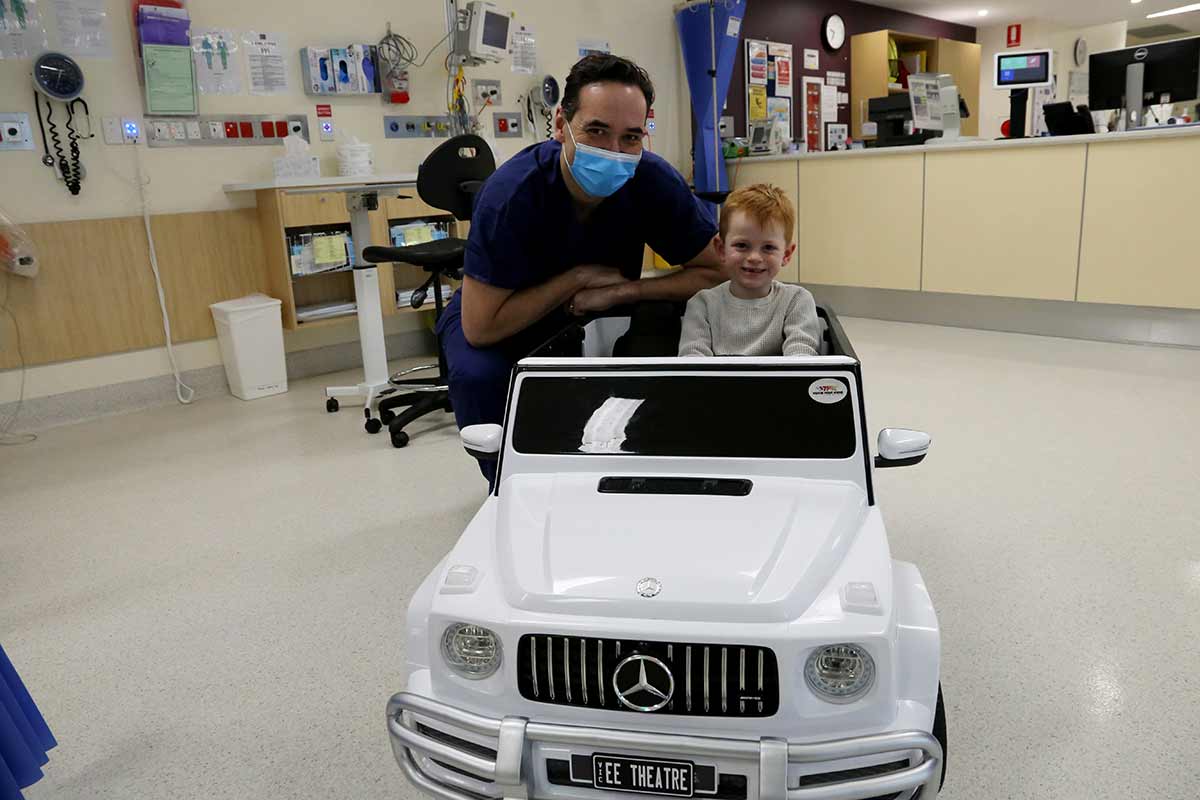 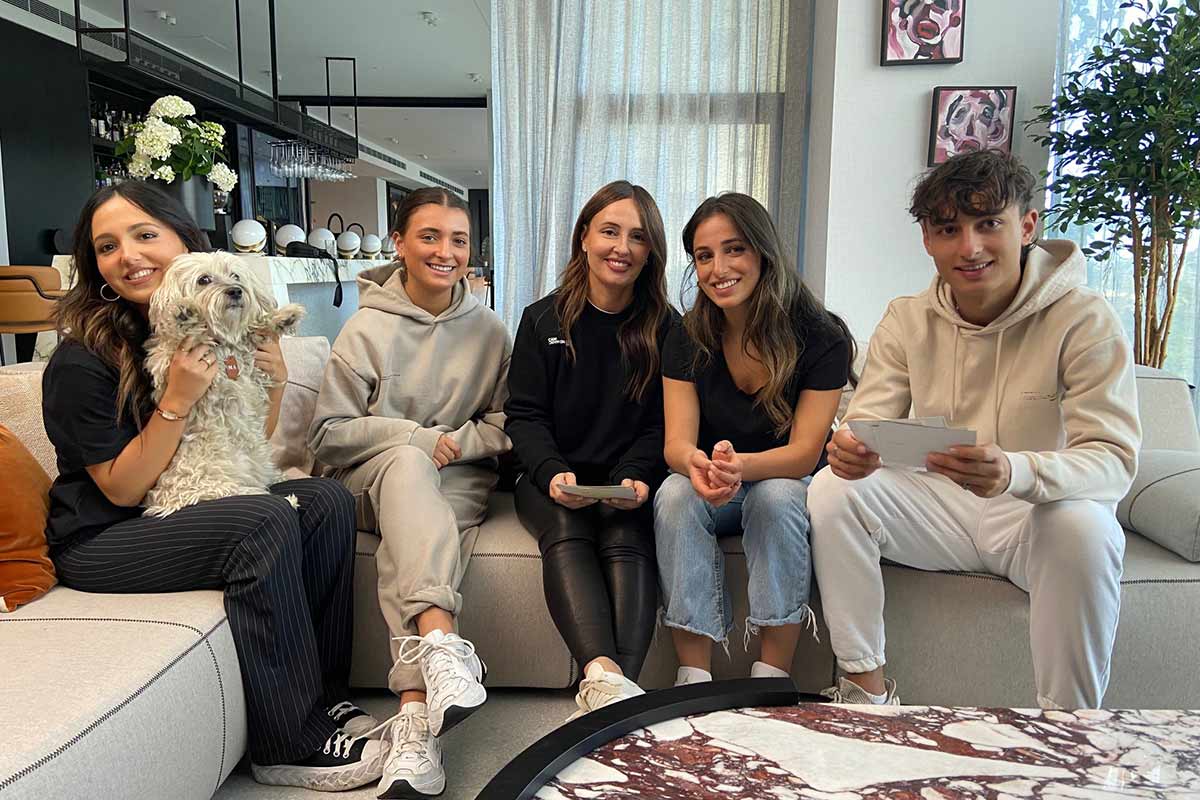 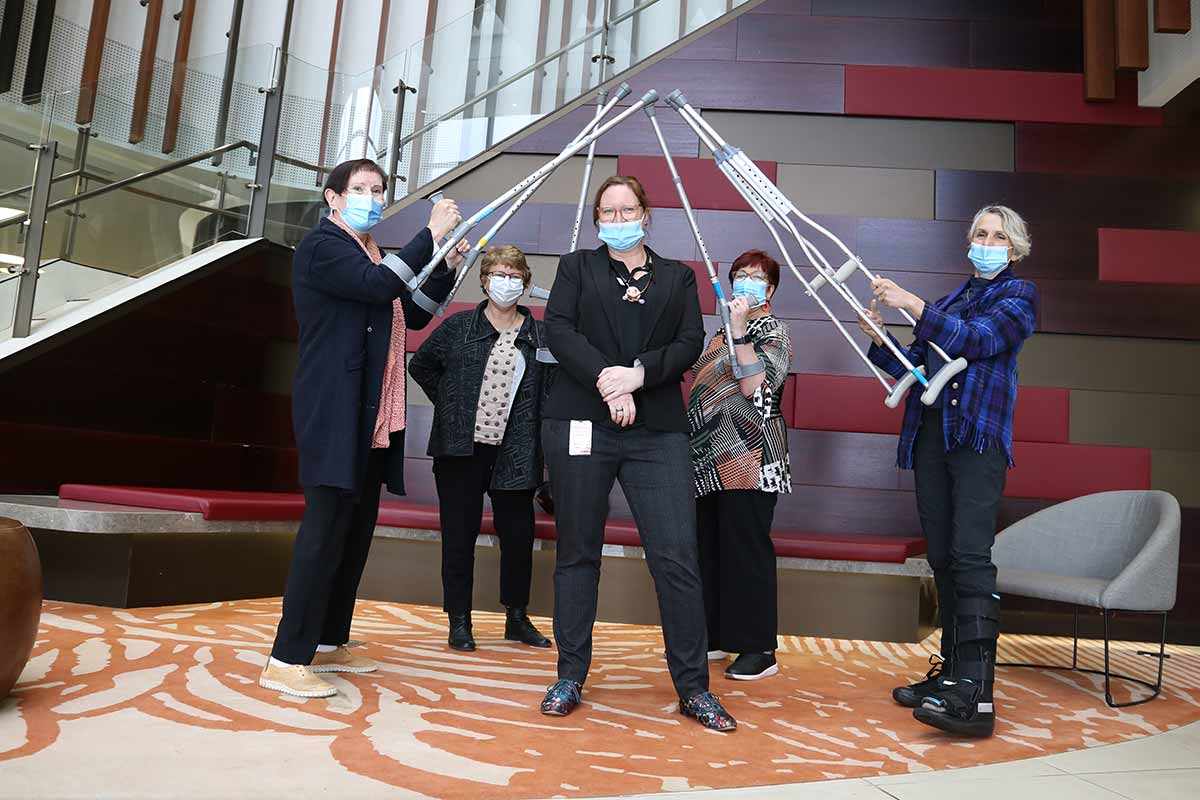