Time flies with a new bub 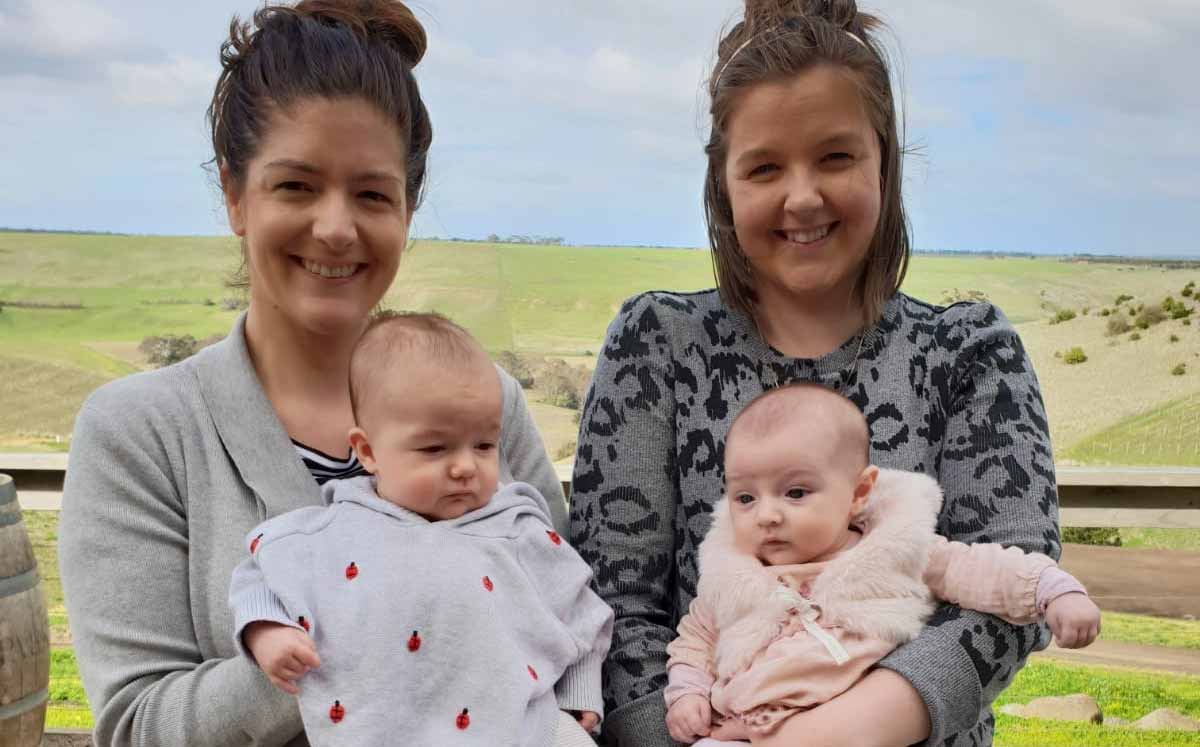 Alex and Jane have been on different journeys with their bubs so far, but both can agree that the time has absolutely flown and they now understand why parents say "where has my baby gone?"

Alex has noticed her bub, Charlotte, is no longer the cuddly, sleepy newborn she came home with. Charlotte has started sitting up, reaching for toys and watching the TV. She breaks into a massive grin when Alex pops her head over the side of the cot after a nap and giggles all the time.

Alex says she feels very lucky that Charlotte is sleeping like a pro and has turned out to be an easy-going little girl. She'll sleep for 13 hour stretches over night with just one feed!

She lays on the floor or sits in her chair happily while I do things around the house and generally only grizzles when she’s tired or hungry.

For Jane, she feels as though the haze has lifted and she's starting to get the hang of things and both herself and Lola are learning new things as they go.

I no longer fear going into cafes in case she cries and I’m confident enough to set up and pack up the pram in the car park without looking like that first-time mum straight out of Baby Bunting.

Jane has noticed that Lola has changed and developed a lot over the past 12 weeks - she's gone from being a fresh newborn to a baby and she's woken up to the world. She smiles and giggles and has an endless determination to figure out how to sit up and roll. She follows people with her eyes and is intrigued by what's going on around her.

One of the biggest struggles both Alex and Jane are facing is the loneliness and isolation that can come with being a new mum, but they've both found comfort in establishing new friendships with mums in their areas and keeping in regular contact with each other.

Mother’s group has now ended and the friendships I’ve formed in six weeks is astonishing. Despite the different ages, lifestyles and backgrounds, we all have one common connection with our beautiful babies and our new identity as mums that just seems to create such a special bond.

Amidst all the sleep deprivation and dirty nappies, Alex has found it to be the most enjoyable time of her life and is sure their mum, who has been gone for nearly ten years, had something to do with the timing of the bubs.

Knowing that we don’t have her, we have each other to get through these challenging days.